Are you interested in Aquarius Man – Leo Woman Compatibility? Then this guide is for you!

Oftentimes, opposing signs happen to share the best of values. For example, these two signs are extreme extroverts as well as extreme optimists.

As such, when they come together, they will create much excitement and fun. Their amalgamation will bring out the best of their childish natures.

The Aquarius man is a freedom lover. He does best when he’s operating under no restrictions. This works very well for the Leo woman.

She is willing to give the Aquarius man the freedom to enjoy his personal space.

The Aquarius man should show some kindness and generosity to the Leo man. This is one of the ways of attracting unrestrained happiness into their lives.

When both operate without fear of criticism, they will be true to each other.

How Does Aquarius Man and Leo Woman Bond?

During the early stages of this relationship, the connection between the Aquarius man and the Leo girl is instant.

This indicates that the relationship will hold deep roots. The love compatibility between the two arises from their shared mutual attraction.

The Aquarius man, for example, is attracted to the kind, generous, and warm nature of the Leo woman.

This girl is a Sun sign. The fiery Sun adds much brightness into his life. He finds the Leo girl to be tender and enchanting.

In the same way, the female Leo is attracted to the Aquarius man’s pragmatism and intellectual prowess.

He scores well with her for his transparency and good communication. Also, he is unpredictable. He will surprise her with gifts when she least expects it.

It’s no wonder, then, that the love affair between the Aquarius man and the Leo woman is instant. The strength of this relationship is further enhanced by the positive vibes the two exude.

They will feel comfortable and over-excited when they are together. They will involve themselves a lot in each other.

The relationship between the Aquarius man and the Leo woman creates a place of wonderland. It is the start of a wonderful life for both of them.

The match between the Aquarius man and the Leo woman is a unique one. It is the coming together of the Air element (Aquarius) and the Fire element (Leo).

These two signs are some of the most reconcilable and consistent. As such, this association has a big chance of being successful.

The planet Uranus rules over the life of the Aquarius man. This planet is also referred to as the God of the Sky and the Heavens.

It is closely associated with intuitiveness, creativity, and independence. For this reason, men born under this sign are self-aware and very progressive.

On the other hand, the fiery Sun rules over the Leo female. It enables her to get in touch with her higher self.

She freely exudes her willpower and sense of high spirit. He freely expresses his thoughts and opinions.

They both are self-dependent, clever, and socially active. The combined traits from these lovebirds create the right foundation for an ever-glowing relationship. 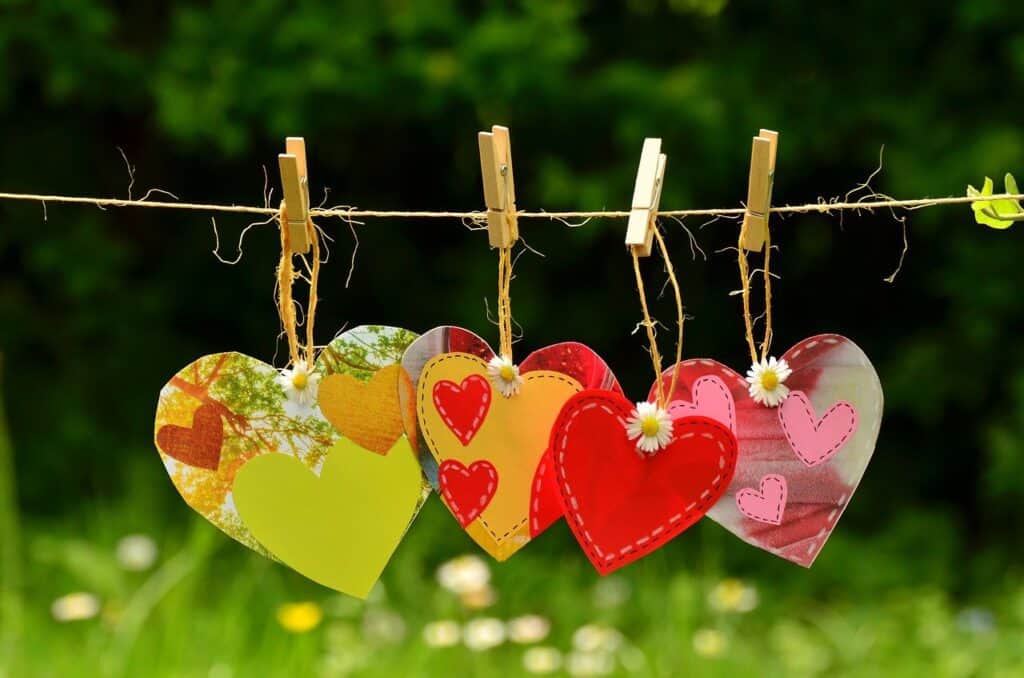 Can Aquarius Man and Leo Woman Work Together?

The Aquarius man treasures his freedom. He likes doing things his way. Also, he is very intelligent. He believes that his opinions and suggestions are the best.

This often leads him to show a patronizing attitude to his colleagues. He may look at their solutions as being substandard.

But, they do like helping others. This means that they can work quite well in teams as they do in solo tasks.

The Leo woman works for recognition. She is motivated by the rewards that follow hard work. She desires to rise to a leadership position.

So, if she gets a chance to work for glory, she’ll go for it.

The good thing is that she is unlikely to abuse power. She is too kind and generous to misuse the power given to her.

When the two come together, they will work equally hard to achieve their common goals. They will not experience the flair of tempers as some other signs do.

The Aquarius man and the Leo girl can seamlessly create a working relationship.

Granted, they do have some flaws. They can easily overcome these through forgiveness. This is the key to this couple enjoying a long-term stable relationship.

Ordinarily, the Aquarius takes some time before he takes to a new workmate. However, with the Leo girl, he will make up his mind fast.

He is enchanted by her grace and charm. He finds her simply irresistible.

The work relationship between these two is likely to be highly successful. It attracts many benefits and very few negatives.

Level of Understanding of Aquarius Man and Leo Woman

The Aquarius man and Leo woman love match thrives on a great understanding. The two lovebirds comprehend each other very well.

They both can feel the positive vibes that they send forth. This is a clear indication that their love compatibility will not only be strong but long-lasting as well.

However, they need to take care of a couple of things if they want to enhance the growth of this relationship.

For example, they must put some effort into learning from one another. They have to do this from the very beginning.

At the same time, the Aquarius man often comes across as being too patronizing. He may lose touch with this girl if he doesn’t work on this.

On her part, the Leo girl has to work hard to avoid being irresponsible. She sometimes throws caution to the wind and acts imprudently.

The physical understanding between the Aquarius man and the Leo woman is solid. These lovers will experience wonders in the act of lovemaking.

The Way Forward for Aquarius Man and Leo Woman

The love relationship between the Aquarius man and the Leo woman is highly compatible. This love match has the potential to grow in the days to come.

But, the two must be willing to follow certain guidelines to achieve this. They will form a strong connection if they are ready to listen to each other.

It’s always said that it takes two to tango. This is very true of the Aquarius man–Leo woman compatibility.

They should be ready to put aside their differences for the sake of working together. Also, they both need to get in touch with each other’s strengths and weaknesses.

It’s only by accepting each other in this way that they’ll be able to cooperate. There’s no reason for the two to compete.

They will gain more by pooling their resources. They need to take each other as equals. The question of who is superior to the other is likely to cause discord.

They both are unique, and they need to appreciate this.

From a distance, anyone can tell that the relationship between the Aquarius man and the Leo woman is clear.

They have very good chances of success.

Both signs carry the axis of Neptune’s exaltation and fall. This is an indicator that they need to work on any trust issues that could be pending between them.

If they can resolve any trust issues, they will achieve an incredible level of understanding. This gives them the motivation they need to know each other even more.