Are you interested in Capricorn Man – Aries Woman Compatibility? Then this guide is for you!

The relationship between the Capricorn man and the Aries woman is likely to be a wild one. Both parties need to take some precautionary measures to avoid moving off tangent.

Both the Sea-goat and the Ram are competitive. They do very well in highly demanding environments. The Aries girl is highly ambitious.

She is driven by the need to overcome every challenge on their path.

On the other hand, the Capricorn man remains focused on the same goal until he succeeds. They are unwavering in their quest for success.

Being winners, this couple will never settle for second best. They aim for gold in all their endeavors.

They will experience some conflicts every now and then. Despite this, they have many areas of agreement. There’s much they can learn from each other.

For example, the Aries girl can learn the importance of discipline from him. He is a quiet man, who has control of most aspects of his life.

This is one thing that the Aries woman would like to emulate. It will contribute to the strength of their love compatibility. 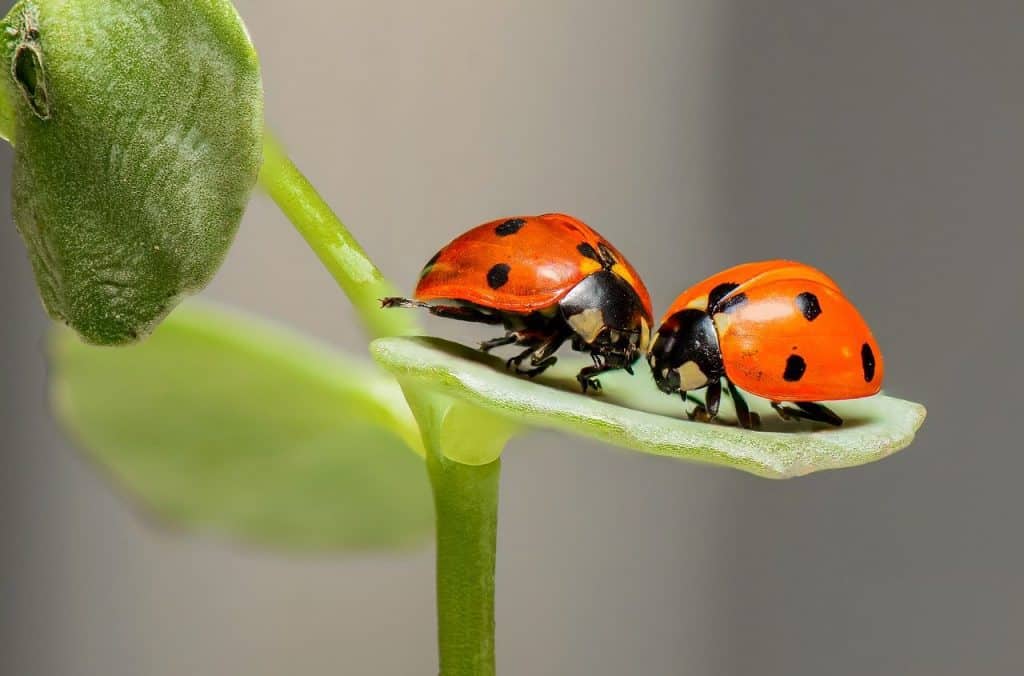 How Does Capricorn Man and Aries Woman Bond?

The bond in this couple occurs instantly the moment they meet. This is a good example of love at first sight.

They need to nurture this. Otherwise, it will wane with time.

She is naturally attracted to some of the more powerful qualities of the Capricorn man. She admires his ambition, determination, bravery, and enthusiasm.

On the other hand, he is attracted to her compassionate nature. The Aries woman is both humble and sympathetic.

They both have strong emotional attachments. They tend to be close to their families and loved ones. They are likely to have achieved the right balance between their personal life and professional commitments.

When it comes to qualities, the Capricorn man and the Aries woman have much in common. Thus, they have all the potential to be successful together.

They both are driven by the desire to achieve their goals within the shortest time possible. Their love compatibility is further enhanced by the fact that they look at success from the same perspective.

The planet Saturn rules over the Capricorn man. This celestial body is also referred to as the God of Salvation and Time.

People born under this sign belong to the Earth element. It’s for this reason that the Capricorn man is steady, trustworthy, and levelheaded.

On the other hand, the planet Mars rules over the Aries woman. Mars is the God of War. From this celestial body, the Aries girl acquires the qualities of aggressiveness, ambition, and determination.

The Aries girl belongs to the Fire element. People with this sign are known for their fierceness, bravery, and creativity.

Men born under the Capricorn sign are calm and silent. He enjoys accomplishing certain things alone. This is rather peculiar, considering that he almost always has people around him.

The Aries girl is very dependable. This arises from her boldness and compassion. She is passionate about her beliefs.

Also, she will enthusiastically support the Capricorn man is she believes in his course. This is just the kind of a man he needs by his side.

Each of them has what the other needs. The Aries woman is comfortable with the kind of vibes her exudes. When they are together, they strongly believe that they will make it.

Nothing in their life will seem too big to deal with.

Can Capricorn Man and Aries Woman Work Together?

The Aries girl achieves the right balance between work and play at a fairly early age. She is focused on the workplace.

The Aries girl is very ambitious. She’s unlikely to take up an assignment if she feels that it’s not challenging enough.

She is indefatigable. According to her, an assignment is not complete unless all the goals have been achieved.

In this aspect, they share a common feature with the Capricorn man. He is ready to work himself to the bone if he has to.

He is not the kind of person you’d expect to settle for second best. He is resolute and single-minded in the pursuit of excellence.

If the two find themselves in the same work environment, they need to be ready to sacrifice and make compromises for the sake of their relationship.

Otherwise, they will experience damaging conflicts. This is more so if they are to work in competition against each other.

Fortunately, both leave enough personal space for themselves. This means that they are strongly independent.

They will deliver on their expectations even when their personal lives are not operating at an optimum level.

By making compromises, they can produce the desired results without fighting and squabbling with one another.

As you can see; not all Capricorn men and Aries Women will be able to pair up flawlessly. The compatibility of these two signs is possible only if both are willing to work for it.

Level of Understanding of Capricorn Man and Aries Woman

These natives will enjoy each other’s company if they try to comprehend each other. There’s nothing they can’t deal with if they are willing to accept each other as they are.

This kind of understanding should be extended to their physical intimacy. The more they physically relate to one another, the higher is their level of bonding.

They can turn their dissimilarities and contrasts to their advantage if they are determined to create a long-term relationship.

Every effort they put in the right direction will work in their favor. It will enable them to create a powerful emotional, mental, and physical connection.

In due time, their devotion and commitment to each other will increase.

If they belittle the arguments and conflicts they experience along the way, their relationship could be headed for tough times.

Indeed, they should firmly handle all sources of conflict – no matter how insignificant such conflicts are. A small issue can balloon into a big problem if it goes unchecked.

Small things that could have effectively been dealt with at the initial stages can lead to a painful breakup. 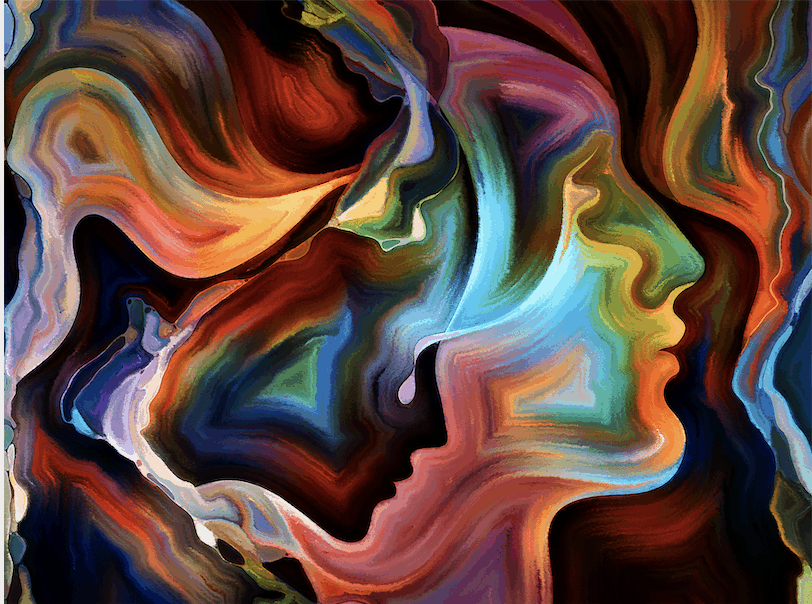 The Way Forward for Capricorn Man and Aries Woman

The possibility of powerful love compatibility between the Capricorn man and the Aries woman does exist.

They can click well if they give each other a helping hand. They particularly need to support each other when it comes to their financial life.

They both work hard and get a lot of monetary rewards as a result.

However, they may have some protracted disagreements on how to spend this money. But, if they reason together, they will be able to fully agree on how to execute their financial plans.

The good thing is that they are both empathetic. They can use this to their advantage. It will help them to move through life with confidence, in the full knowledge that they are there for each other.

Indeed, they can resolve their problems in their physical relationship in the same way.

Although the Capricorn man believes in true love, he’s not quick to commit himself to intimate relationships.

True to the nature of the planet Saturn, he believes in holding back.

Both the Capricorn man and the Aries woman are strongly principled. They believe in achieving what they have set their minds to achieve.

It’s either that, or they don’t attempt at all.

Also, they are trustworthy. Each is safe in the knowledge that the other partner can be trusted to remain faithful, no matter the circumstances.

This couple will succeed if they can take care of the little foxes in their love life. They shouldn’t lose sight of what matters most to both of them.

This is where they need to expend most of their energy.