Are you interested in Rooster Man – Rat Woman Compatibility? Then this guide is for you!

The Rooster man and the Rat woman have different priorities and even more different personalities. This means that their love compatibility will require much working on.

The two natives must be willing to use their effort and other resources to overcome the challenges on their path.

If they are willing to work for it, this union can be very fulfilling. Each has what the other requires. The two lovers can fulfill their deepest needs without having to look elsewhere.

Women born under the Rat zodiac sign are analytical. They are cautious when it comes to making decisions involving money.

The Rooster zodiac man appreciates the Rat’s ability to take care of finances. She is quite responsible when it comes to money matters.

Also, this woman makes friends with ease. It’s no wonder the Rooster man finds her charming, cute, and sexually alluring. 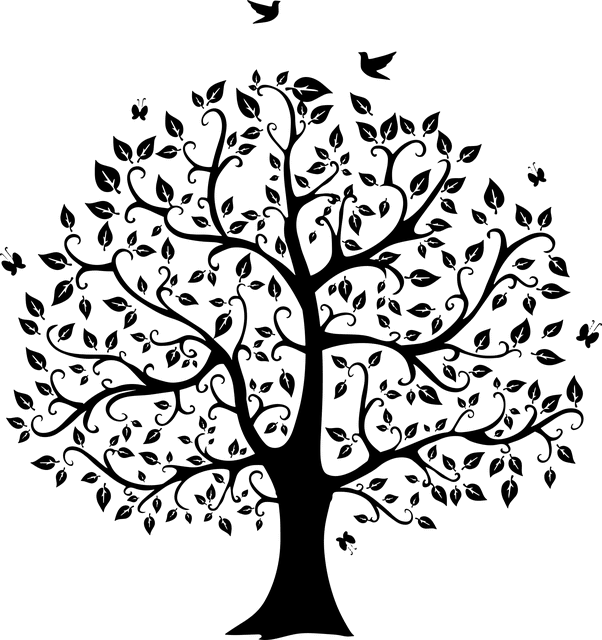 How Do Rooster Man and Rat Woman Bond?

Although the relationship between these two requires a lot of work, they will achieve their goals if they develop mutual respect.

This couple has some things that work to their advantage. For example, the Rooster is an honest individual. The Rat appreciates in him.

He will advise her of the habits she needs to enhance and the ones she should discard. In this way, he helps to protect her professional and personal reputation.

On the other hand, she is a cunning and shrewd individual. She can smell a scam from a mile off. The Rooster man will depend on her to avoid opportunists.

The Rat is very romantic when she’s around someone she loves. The Rooster man will benefit from her unbridled attention.

She knows how to treat him right.

In turn, she will be happy to know that he is a faithful lover. This is important for the Rat girl, for she tends to have an anxious mind.

With the Rooster man, she can rest easy as he is unlikely to play her.

Both the Rooster man and the Rat woman are determined to create a happy life. They are willing to join forces to achieve their goals and dreams.

As stated earlier, the relationship between the Rooster man and the Rat woman requires deliberate effort from the two.

Their success or failure depends on how far they are willing to go. The good news is that every ounce of effort they put in place counts.

If they understand what motivates them, they will achieve the right level of understanding. Then, they will be ready to start a family together.

The Rat girl comes across as a fast thinker in the family set-up. She takes to domestic life rather naturally.

She is a good mother to her kids and a good lover to her partner.

The Rooster man sets very high moral standards. For example, he believes that honesty is the best policy.

He is a down-to-earth individual who prefers to uphold integrity in all matters. The Rat girl considers this a favorable trait in a husband and father.

The Rat will have to contend with the Rooster’s attempts to push her into becoming a perfectionist. All the same, if they want to build a strong family foundation, both must be willing to make sacrifices.

Her generosity and kindness further make things better for this relationship. In turn, he tries his best to care for her. 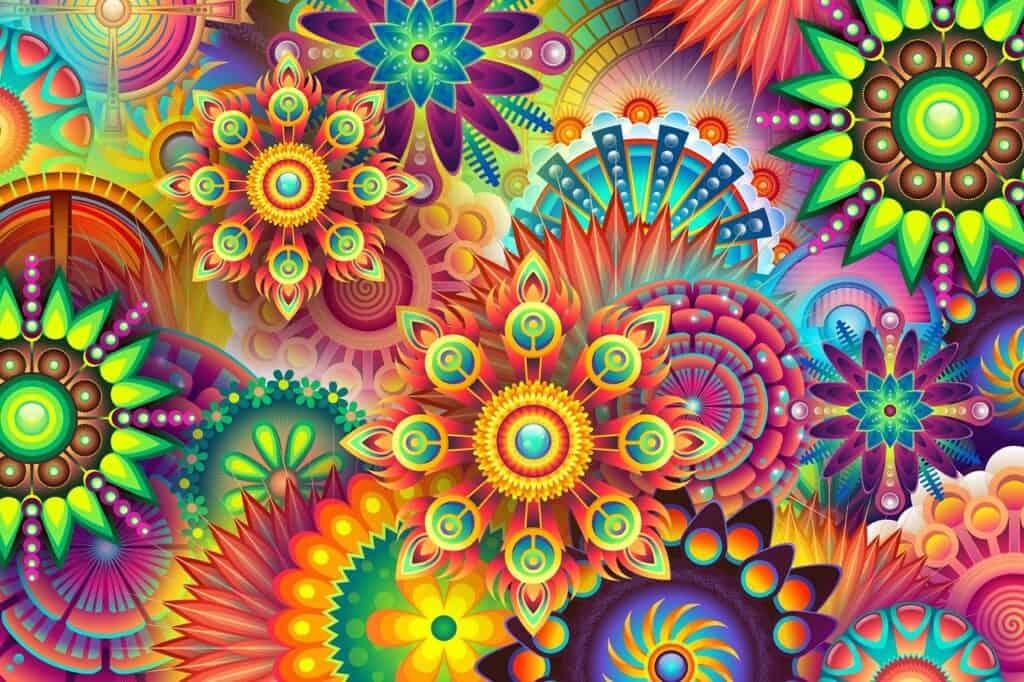 Can Rooster Man and Rat Woman Work Together?

Men born under the Rooster zodiac sign are rational and systematic. They are conservative, and they tend to rely on the tried and tested methods of delivering results.

This means that they are likely to frown on unconventional means of achieving a goal. They lay tough demands on their workmate if they working on the same projects.

If this workmate is the Rat woman, she won’t take such a demand kindly. The Rat woman is spontaneous and will resist any attempts to make her change this aspect of her personality.

Chinese astrology indicates that this partnership will survive only when both parties are ready to understand each other.

Each should be willing to concede space. They should genuinely reach out to each other. In so doing, the Rooster man will understand that the Rat girl is not a schemer.

She, on the other hand, will appreciate that he wants nothing but the best for the relationship.

What may cause the business relationship between the two to fail is a lack of consideration. They will build trust in each other when they learn to set aside their differences for the common good.

The challenges this couple faces stem from their personality differences. For example, the Rooster man is more interested in the details of material acquisition.

She, on the other hand, is more concerned with the social and intellectual aspects of life.

The Rat girl enjoys when she’s out there, exchanging information with friends. She thrives in the company of like-minded people.

The Rooster is drawn to realistic and practical engagements. He’s very thorough when he has a task to complete.

He pays very close attention to details. In some ways, his meticulousness leans on perfectionism.

Also, he tends to be pushy and he wants things to be done his way. This may be a source of conflict between them.

The Rat native does not appreciate anyone who tries to lord over her. If she perceives that this is what the Rooster is trying to do, she is likely to withdraw and switch off.

On the other hand, he is unnerved by her restlessness. The Rat woman never seems to keep still. To the Rooster, this is an indicator that she’s not committed.

The Way Forward for Rooster Man and Rat Woman

To overcome the challenges in this relationship, this couple needs to communicate clearly. They should understand from the onset that this partnership calls for hard work.

As such, they shouldn’t take anything for granted.

Also, they should capitalize on their strengths even as they get in touch with their weaknesses. The female Rat will discover that the Rooster man has an inner beauty that she can rely on.

He is a responsible man who’ll always be there whenever she needs him. He believes that service to others is an important part of his existence.

In the same way, the Rooster man comes to see her as a welcome addition to his life. She helps him to enjoy the less serious aspects of life.

She is fun, outgoing, and humorous. He needs her to spice things up in his life, which is often monotonous and business-oriented.

More importantly, this pair should understand that each has what the other needs. As such, they can establish a stable, mutually-beneficial relationship.

The pairing between the Rat woman and the Rooster man should not be left to chance. It requires that both parties roll up their sleeves to make things happen.

Also, they need to work on the negative aspects of their personalities. For example, they are impatient, possessive, and jealous.

This is not good, as it is likely to interfere with their financial and monetary plans. It will also affect how they romantically relate to each other.

Both the Rooster man and the Rat woman are very resourceful. If they were to focus on the goals they want to achieve, they would see the need for working together.

They’ll be more willing to set aside their differences for the sake of growth, prosperity, and success.