Are you interested in Tiger Man – Tiger Woman Compatibility? Then this guide is for you!

According to the Chinese astrology, the Tiger man is identical to the Tiger woman. They are mirror images of each other.

People with similar traits have a lot of advantages when it comes to love compatibility. They also encounter many challenges.

These natives have alluring personalities. For this reason, they are strongly drawn to each other. They find each other kind-hearted, original, and seductive.

They are caring and loving to each other.

Both are courageous and autonomous. The strength of their compatibility depends on whether they are really determined for this relationship to work out.

If they take things for granted, their relationship is likely to suffer. They need to respect each other. The truth is that Tigers don’t like being under anyone’s control.

With this in mind, each will see the need to cede space for the other. 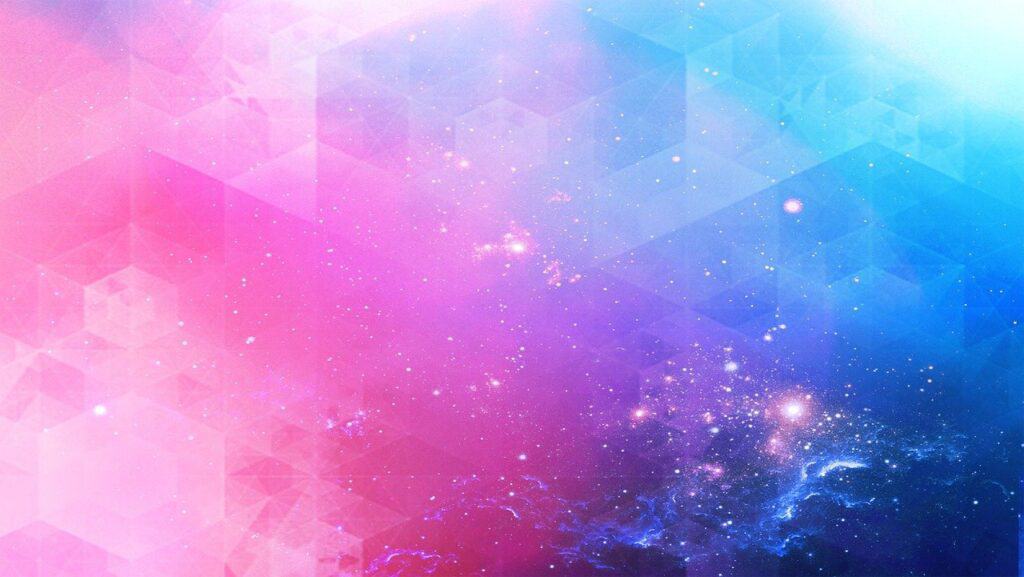 How Do Tiger Man and Tiger Woman Bond?

Tigers are powerfully attracted to each other. They both are charming, and this is a powerful magnet for both.

When these natives involve themselves in a sexual relationship, they get instantly attracted to each other.

Their relationship will stand the test of time. But, it all depends on the positivity of their attitude, and their willingness to hold on regardless of the circumstances.

The Tiger signs in the sheng xiao are caring creatures. Under the right motivation, both the Tiger man and the Tiger woman are capable of giving each other lots of love.

They both want to hog the limelight. As such, they work hard to get noticed. In the process, they achieve many of their goals and dreams at a relatively young age.

However, the craving for attention brings some challenges. For example, these natives are likely to fight over who is superior.

They will clash on who should get most of the limelight. This is more so because they are controlling by nature.

Fortunately for both, they are peaceable. They look for amicable ways to get out of fights, debates, and arguments.

Also, they have a great sense of humor. This enables them to ease the tension created by their differences.

By nature, the Tiger man and the Tiger woman have many similarities. Both are attractive and gregarious.

Also, they are controlling as well as rebellious. It’s hard for a Tiger native to make concessions to others.

This is one thing they have to overcome if they hope to establish a family together. They need to give each other the freedom to conduct their roles and responsibilities unhindered.

These natives are responsible. This means that they don’t need to be reminded of their roles in the family setup.

They are driven by the need to help each other and their children to achieve their goals and dreams. In this aspect, Tigers are some of the most reliable people in the Chinese horoscope.

They will resolve the usual family squabbles through humor. Humor allows them to defuse the tensions that originate from the contradictions between them.

Additionally, both of them should be willing to help in meeting household expenses.

These natives need to be on the lookout that their volatile personalities do not overcome them. They should tame their unpredictability if they hope to have a harmonious home. 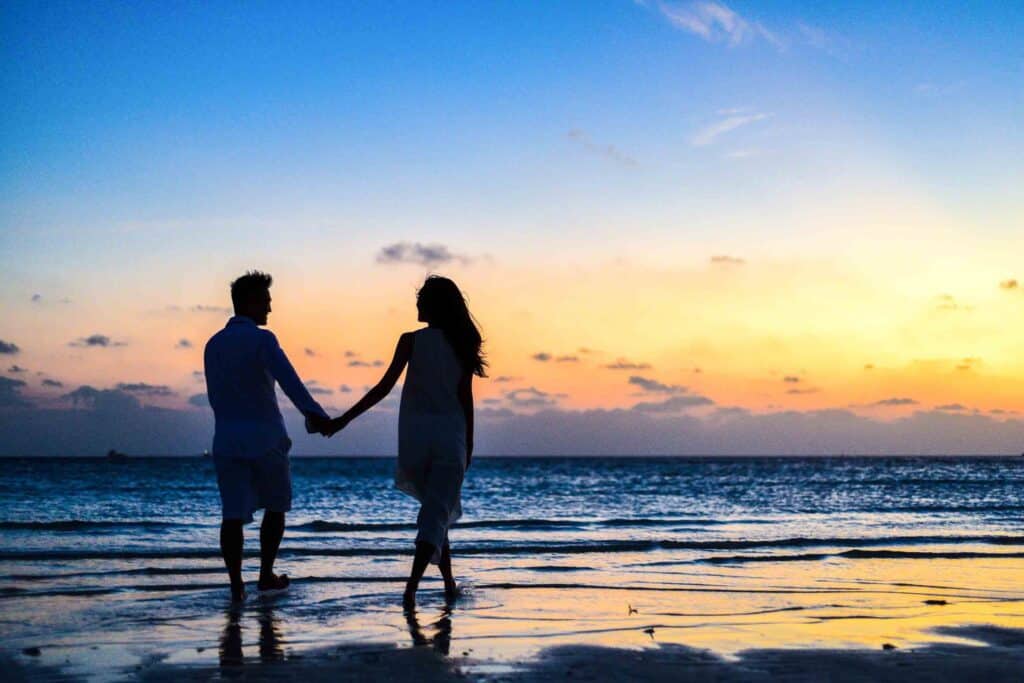 Can Tiger Man and Tiger Woman Work Together?

The Tiger man and the Tiger woman are a hard-working pair. They are also intelligent and focused. The Tiger has natural hunting instincts.

Both are go-getters. They carry out their tasks and duties to their logical conclusion. They don’t settle for just any results.

They have standards. They work hard with their goals in mind.

At the same time, Tigers are hard-headed. They want to be in charge, to control, and to determine the flow of events.

Their egos are easily bruised if their opinions or suggestions are disregarded.

All the same, they have challenges keeping to a budget. They tend to overspend in their departments. This is more so if both of them are working on the same tasks.

They are known for throwing money at problems. In spite of this, they deliver spectacular results in their line of work.

Despite having so many things working in their favor, the Tiger man and the Tiger woman may face some hardships in their love compatibility.

Chief among these challenges is a poor emotional connection.

Both partners are fiercely independent. They may fail to show enough emotional warmth to sustain their relationship.

Without intimacy, the relationship is lightweight and superficial, at best.

Additionally, these natives tend to be stubborn. They believe that their partner should conform to their values and principles or ship out.

They allow little room to accommodate divergent points of view. They don’t take it kindly when anyone opposes their ideas.

If neither is willing to back down, the relationship between the Tiger man and the Tiger woman may not work out.

After all, any good partnership calls for some level of give-and-take. They should be willing to back down in some for each other areas of their lives.

The Way Forward for Tiger Man and Tiger Woman

People born under the Tiger zodiac sign enjoy living well. They are active and gregarious. Also, they love freedom.

If these partners are willing to make compromises for each other, they will enjoy a healthy love connection.

Additionally, they are attracted to an active intellectual life. With the right understanding, they will enjoy exploring many ideas together.

This means that they can still have a meaningful relationship even when they can’t achieve an emotional connection.

They are willing to look beyond the superficialities of appearance to engage in mature intellectual exchanges.

This is a powerful meeting point for the two. It gives them a good reason to be together. It enables them to run away from the unfamiliar world of dissecting feelings and emotions.

By engaging in intellectual discourses, they put their rational minds into action.

The pairing between the Tiger man and the Tiger woman has very good chances of success. They just need to align their goals and dreams to move in the same direction.

They encounter many contradictions in life. This should not worry about them too much. The truth is that there’s no such thing as a perfect relationship.

One possible way of going about this is by making compromises.

These natives are controlling and stubborn. This is likely to present issues unless the two make concessions to each other.

Both the Tiger man and the Tiger woman are witty and humorous. They can use these aspects of their personalities to spice up their lives.

This relationship is a good example of attraction at first sight. They can give off magnetism that is perceived by both.

According to Chinese astrology, the Tiger man and the Tiger woman can make a good pair.