Agate is a crystal that may be found in thousands of unique varieties. Some varieties of the crystal confer special properties, but in general, Agate is a stone of empowerment and protection.

Agate is a type of quartz that can be found in many different varieties. These include Blue Lace Agate, Crazy Lace Agate, and Fire Agate.

While these stones are different in their appearance, each variety possesses the general properties that are common to this crystal.

Agate is specifically a banded Chalcedony. The stone was first discovered in the regions of Italy close to the Achetes River.

This river in Sicily is what inspired the name of the stone. It’s unique bands of color also resemble a swirling eddy in a body of water.

The first Agate is believed to have been discovered by an Italian philosopher who was meditating upon the complexities of life. The stone brought wisdom and enlightenment to the philosopher.

It is generally believed that the more bands of color an Agate possesses, the more powerful it becomes.

Some of the bands found in these crystals can produce interesting patterns. The most popular of these is an eye shape.

Agates with eye patterns are considered especially lucky by some. Rarer is the occasional fossil found within the stone.

Fossilized inclusions are very fortuitous. The life essence of the fossil serves to amplify the power of the Agate.

Examples of Agate have been found among the remains of many civilizations. The Babylonians, Greeks, and Egyptians were especially fond of them.

It appears that the Neolithic tribes sometimes used Agate to construct healing talismans and amulets.

Today, entire industries revolve around the cutting and polishing of this stone. This is especially true in Germany.

Agate tends to have a lower vibration than many other stones. Its energy field is placid and serene.

Because it has a very low energy field, Agate can be worked with frequently for a variety of reasons.

Agate evokes inner peace and security. It represents a cool demeanor in the face of crisis.

Many have found that simply having an Agate in their possession relives anxiety and worry.

The stone indicates maturity and assurance in one’s abilities. This assurance does not come from a place of arrogance but is rather expressed in a humble fashion.

Theophrastus, the philosopher who is believed to have discovered Agate beside the Achates River, believed the stone indicated spiritual protection. Agate means that the body and the mind are in perfect balance.

Finally, Agate indicates that one is content with the status of their life. They are not ruled by material possessions and are grateful for blessings when they come. 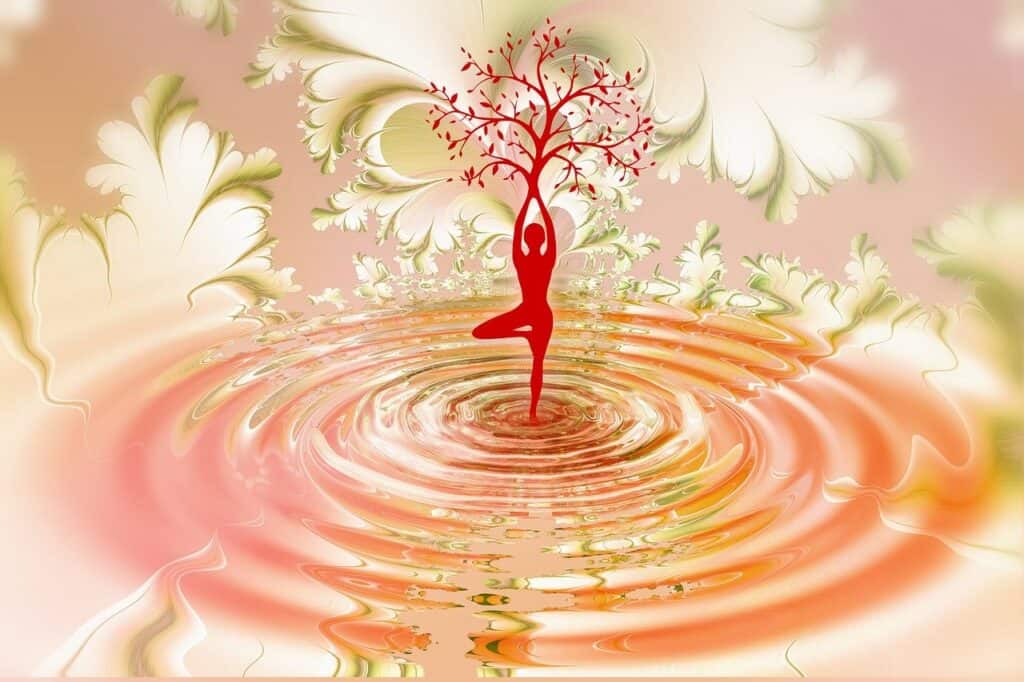 The general properties of Agate include protection, balancing of the emotions, and stabilizing energy. Some Agate varieties also have their own special properties.

It is said that the Blue Lace Agate supports and uplifts those who carry it. It can encourage one to maintain a positive attitude.

Crazy Lace Agate has an energy field that promotes happiness and laughter. It is often used in Mexican fiestas to enhance feelings of joy.

The Dendritic Agate variety can be a stone of abundance and prosperity. It can bring wealth to those who wear it on a regular basis.

Fire Agate has a spiritual quality. It has properties of enlightenment that help one to unlock life’s mysteries.

Moss Agate is able to increase fertility. It can bring a bountiful harvest for farmers when placed alongside young crops.

All Agates have properties of spiritual enlightenment. The stone is often associated with angelic beings of great power.

The general healing properties of this stone tend to have an effect on both mind and body. It is an especially good crystal for the treatment of physical ailments that originate in the nervous system.

On an emotional and spiritual level, the stone can help to cleanse the mind and aura of negativity. This type of cleansing can also bring improvements to physical health.

There are many ways to use Agate for healing. The most popular is to wear an Agate as an amulet.

It is also possible to place the stone in water to create a tonic. The stone is then removed before the water is consumed to improve wellness.

Placing the stone in bowls around the home will create an environment that supports optimum health.

Agate can be used to improve mental faculties. It can aid in the improvement of concentration, and it also prevents memory loss.

Some have used Agate when working with elderly patients who suffer from mild dementia. It can slow down the loss of memory, and it is also comforting to individuals who suffer from this condition.

When used as a tonic by the method previously described, Agate may be helpful in relieving digestion issues. It can also help to prevent heartburn.

Working with Agate each day may also help to speed up the metabolism. It has been used by some to promote weight loss.

Placing Agate on or near areas of the skin that have irritation will bring relief. It can be used as a remedy for insect bites, bringing relief from burning and itching.

Allergic reactions may be helped with this crystal. It has also been said to help those who suffer from asthma or other breathing difficulties.

The stone may be placed on the closed eyelids to ease eye strain and pressure. Doing this may also help to relieve the redness of the eye.

Many people choose to wear an Agate around their neck so that it rests close to the heart. It is believed that the stone will improve cardiovascular function.

The blood vessels can be strengthened with this crystal. It can also bring relief to those who suffer from varicose veins.

Placing the crystal under the pillow when sleeping may relieve the symptoms of restless leg syndrome. It can also help to reduce muscle cramps.

One may place the stone in a refrigerator so that it becomes cold. It can then be placed on the forehead in order to reduce fever. 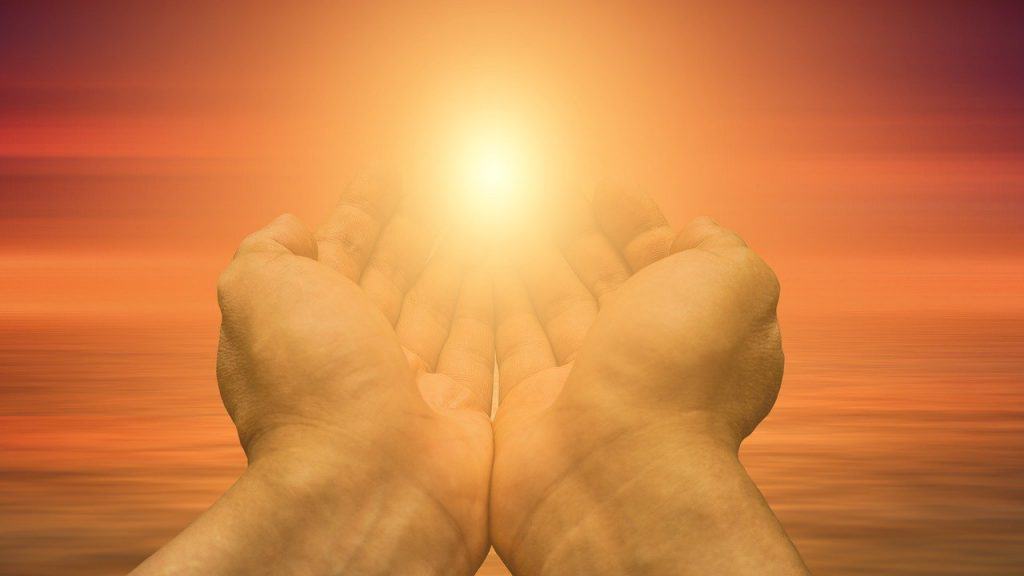 Agate helps to ground one in reality. It promotes realistic expectations and desires.

The crystal is very supportive of one’s goals and dreams. It can advise the individual to proceed toward the attainment of those goals in a rational way.

The stone helps to clear the mind so that thinking is improved. It will aid in the prevention of rash decision-making.

Those who need help with introspection will find Agate useful. It helps one, to be honest about their emotional needs.

Many have found that Agate helps to reveal emotional blocks that have been holding one back. It can sometimes bring painful memories to the surface, but it also brings the strength to overcome those repressed memories.

Agate can replace bitterness and spite with love and compassion. It also helps one to forgive others who have caused harm.

Victims of abuse may find comfort in the soothing energy vibrations of the crystal. This is most common when regular work with the stone is conducted.

Anyone that has suffered an emotional trauma will find that the energy field of Agate brings comfort. It is a great gift for those who suffer from PTSD.

Agate will promote the consideration of one’s place in the universe. It can also help one to discover their true spiritual purpose.

The stone can help to improve concentration during prayer. It focuses the mind on the true desires of the heart.

One can learn to appreciate their life experiences in terms of spiritual growth. Agate reminds us that all of our experiences are part of a divine plan.

Concentration while holding an Agate is sometimes useful in matters of astral travel. It can prompt soul journeys that lead to great discoveries.

Agate works best when used in a manner that encourages us to be realistic. It can help us to be content with the things we have.

When traveling, place an Agate in the vehicle to protect against accidents or vehicle trouble. It also helps one to avoid traffic delays.

New mothers will find that wearing an Agate helps the production of breast milk. It can also be worn or kept nearby during delivery to prevent birthing complications.

Some have also found that the stone is useful in preventing depression following birth. When kept in a newborn’s room, it can ward off illness.

Agate can bring order for those who are trying to balance home , life and career. It helps one to keep the most important things of life in perspective.

Writers have used Agate to improve the marketability of their work. It improves writing skills and also encourages the artist to produce works that have commercial appeal.

Allowing children to wear an Agate can help with issues of balance or coordination. It also promotes excellence in athletic competition.

Those in law enforcement will find that the stone increases safety and personal protection.

Physical strength can be improved when one carries the stone on a regular basis. It is also good for medical professionals, and it can improve their level of skill.

The student will find that the crystal helps them to achieve good grades. It should be kept nearby during periods of study or test preparation. 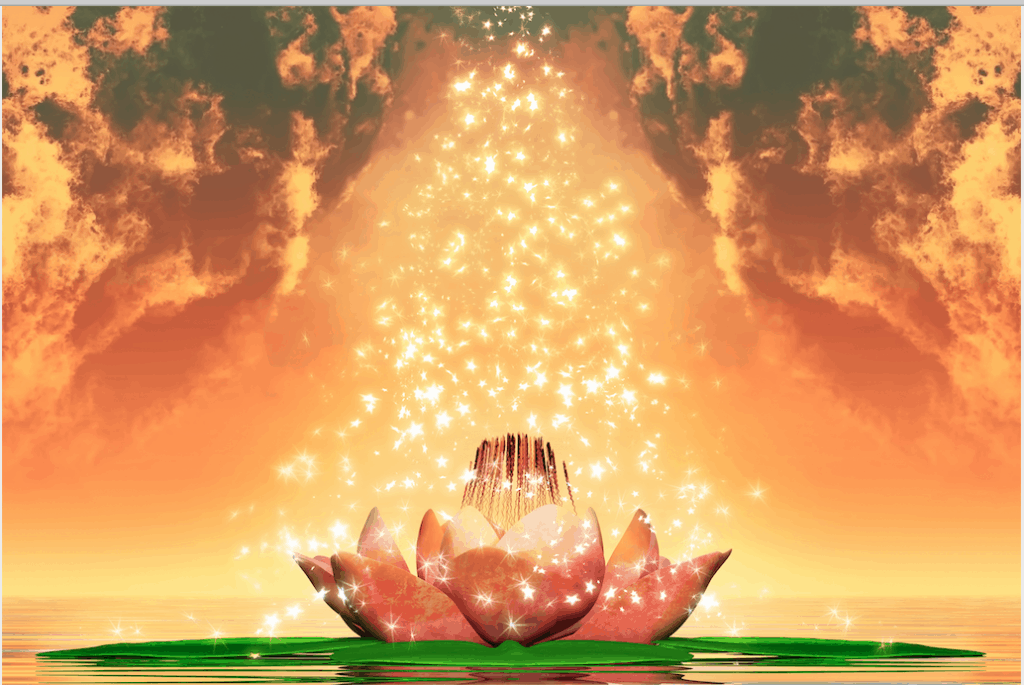 The banded designs that are found within Agate are symbolic of a shamanic journey. They are very useful in creating altered states of consciousness during periods of meditation.

One may hold the Agate during meditation to embark upon a soul journey. It opens the mind to the astral and spiritual realms.

For a calming effect, gaze into the surface of the crystal. Allow the deepest portions of the mind to bond with the swirling bands.

This exercise can sometimes produce visions of a prophetic nature. One may also receive contact with beings in the spirit realm when using Agate during meditation.

Agate does not serve as a traditional birthstone. Some rare varieties of Agate may be useful as a natural birthstone.

Gemini is the sign of the zodiac that is associated with Agate. This sign rules the period of the year from May 21 to June 20.

The sign of Gemini is twins that stand alongside one another while facing different directions. People born under this birth sign tend to be very creative souls.

Gemini can reflect a very balanced personality, contrary to what many people think. The left and right sides of the brain function in harmony.

This sign is also associated with the planet Mercury. A Gemini may be said to have a mercurial personality.

In reality, this means that an individual is capable of seeing things from multiple perspectives. Agate increases this level of wisdom and helps the Gemini to make sound assessments.

Agate is somewhat rare in that it has a positive effect on all of the body’s chakras. Each energy center can be opened and balanced when working with this stone.

There are some rare varieties of the crystal that are attuned to specific chakras. One should research their precise variety of Agate to determine its properties in this regard.

In general, Agate has a beneficial effect on the entire aura. As each energy center of the body is brought into alignment and balance, the aura becomes stronger.

To balance the chakras with Agate it is recommended that the crystal be worn about the neck. In this position, it is able to make contact with the heart chakra.

As the heart chakra is opened, energy begins to overflow into the other chakras. The overall effect is one of balance and unity.