The study of Numerology is founded on the first nine numbers, commonly called the root numbers.

Each number has its own character and symbolic meaning which are commonly called the ‘energy’ or ‘vibration’ of each number.

For thousands of years people have been looking for meaning in the universe by studying the way it works.

What is the meaning or purpose of the universe, or the purpose of each individual life? In a universe that is so vast, many people feel insignificant.

Numerology, however, reveals that the same energetic forces that are operative in the shaping of the universe are at work right now in the process of unfolding that we call life.

By learning about your destiny number, you can find clues that will help you decipher the meaning and purpose of your life. 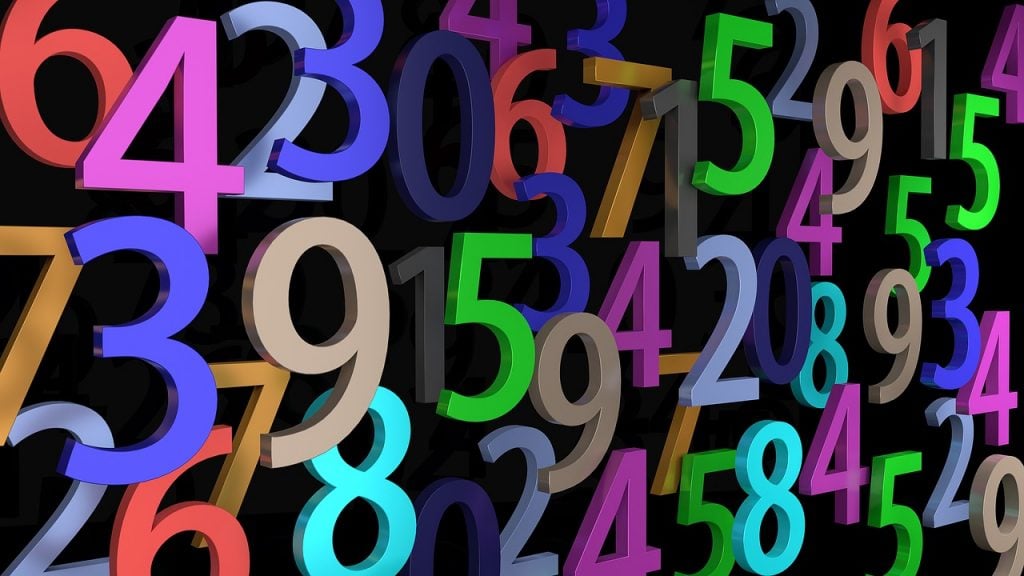 Numerologists calculate your destiny number by adding together all of the digits in your birth date.

If you were born on February 4, 1990 you would find your destiny number like this:

When the digits in your birth date yield a two-digit sum, it is customary to reduce the two digit number to a single digit root number.

The number 7 is a highly spiritual number. It is the combination of both 3, the number of unbridled creativity, and 4 the number of mastery of the material plane.

When you combine these forces, you end up with an astonishing spiritual aptitude and a unique destiny.

While the energy of the number 7 may be spiritual, it can manifest itself in life in a number of ways, not all of which are career-oriented.

A talent for introspection, analysis, and intuition can manifest in a variety of aptitudes and talents that lend themselves to a number of career paths. 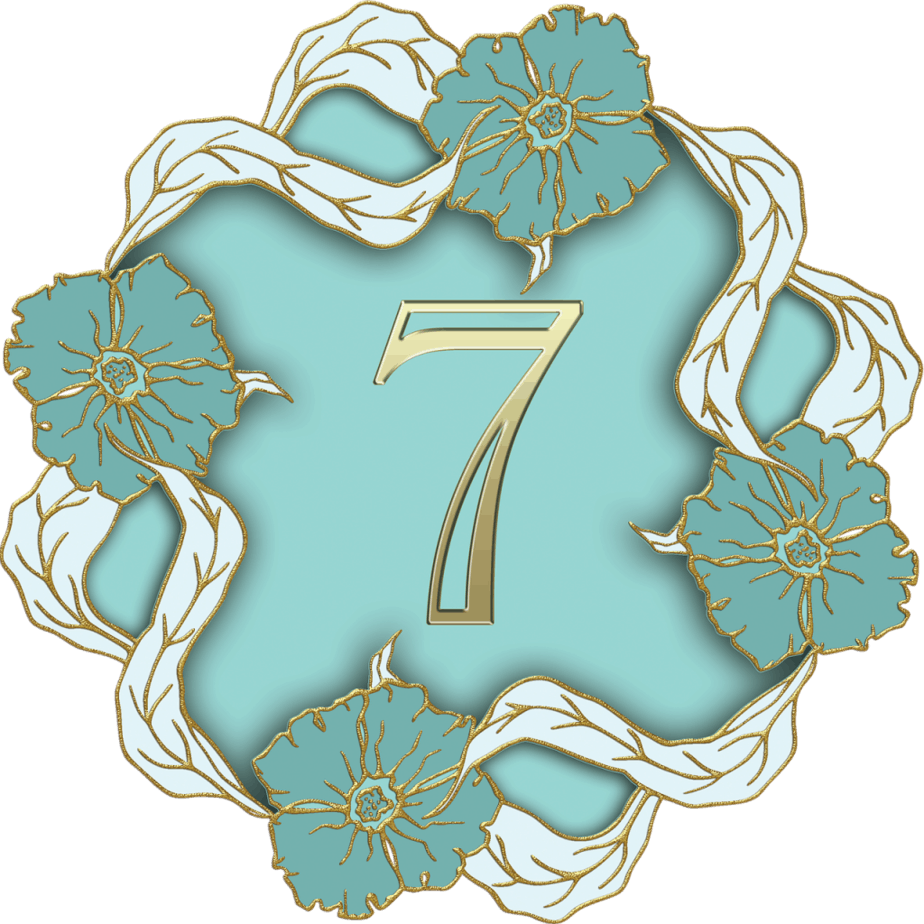 The spiritual nature of destiny number 7 suggests that those with this life path number will gravitate toward religious or spiritual matters, taking up careers in religious ministries and teaching.

Those with a life path number of 7 are mentally equipped for research and study, making scientific work another possible career avenue that would suit their personality.

In early adulthood, most sevens find themselves in the midst of some kind of personal or intellectual crisis leading them to a breakthrough of some kind.

Writers, religious teachers, clergy and scientists all work within the cloistered realm of study and analysis that would best suit those on the 7 life path.

Romantic Life for Those With a Destiny Number of 7

Being spiritual and highly intellectual, sevens are rarely open to casual romantic and sexual entanglement.

Their introspective nature does not allow them to engage in sexual activity without thinking deeply about its purpose and social outcomes.

As a result, those with the highly spiritual life path number of 7 are likely to be aloof and confused about the role romance plays in their lives.

When sevens make a deep romantic connection, it is almost always with someone who shares their intellectual or spiritual passion. 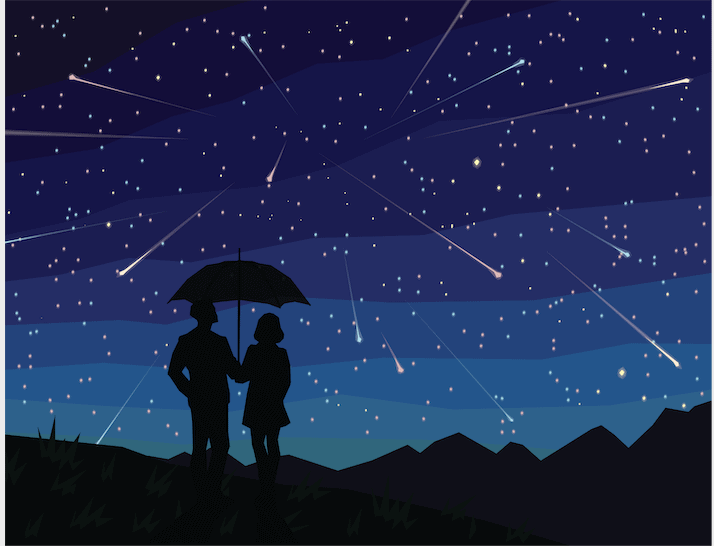 The destiny number 7 is associated with the energy of the Major Arcana card The Chariot in the Tarot. This means that they have great exuberance and energy.

The person on the seven life path is like the charioteer pictured in the Tarot card, who has things figured out and is able to navigate in this world with expertise.

The number 7 has special meaning in a number of esoteric systems.

In the Kundalini Yoga, there are seven chakras or ‘energy wheels’ that function in the human system of subtle energy that governs the functioning of the inner winds on which consciousness rides.

The seven chakras form an internal energy ladder that rises and subsides within each of us from our sitting bones all the way to the crown of our head.

Usually, human energy pools around the three base chakras that govern base metabolism, sexual impulses and stirrings for power and recognition.

The spiritual life does not begin until 4th chakra at the level of the heart. The 7th chakra called Sahasrara, is located at the crown of the head and represents the realization of the highest spiritual potential for humans.

This is just one illustration of the spiritual aptitude and potential of someone who is aligned with the energy of destiny number 7.

Destiny number 7 is a number of spiritual attainment, but it’s high-frequency energy may seem to be visited upon you as a kind of calamity.

The spiritual calling associated with this number is often thought of as an inner compulsion that operates as a fire in the mind of those on whom it is visited.

In Zen and Christian circles it is often said that deeply spiritual people come to their Zen practice or to Christ as though their head were on fire and their practice was a pool of water.

Karma and fate are operative in the 7 life path in a number of ways.

The failure to meet a truly spiritual destiny in a previous life may result in a deep and irrepressible desire to do so in this life.

The failure to understand the true nature of the data of the five senses would result in the activation of a sixth sense, often resulting in occult knowledge, esoteric interests, and psychic abilities.

Many people with a 7 vibration look back over their lives and feel as though something has gone wrong.

All it takes is an understanding of the power of your spiritual destiny and a shift in perception and you will see that life has been putting you in the perfect position to realize your full spiritual potential.

This shift in perspective is what is commonly referred to in the Bible as ‘the substance of things hoped for and the evidence of things unseen.’