Are you interested in Libra Man – Aries Woman Compatibility? Then this guide is for you!

A man born under the Libra sign and an Aries woman are compatible. Libra and Aries signs are opposites of each other.

The law of nature is that opposites attract. This means that the Libra man and the Aries woman are natural partners.

Granted, these two have their areas of conflict. This is common with all relationships, regardless of their signs.

But, there’s much going for the combination between the Libra man and the Aries woman.

How Does Libra Man and Aries Woman Bond?

There’s great potential for this love compatibility to turn into something beautiful. This is a unique love match – based on the influences that control the relationship.

The planet Venus rules over the Libra zodiac. This means that the Libra man is under the Goddess of Love.

From this celestial body, he receives such stellar qualities as passion, tenderness, and benevolence. Also, he has great money sense.

The Aries woman finds this man attractive and lovable. His positivity further enhances his magnetism.

On the other hand, the planet Mars rules over Aries. In astrology, Aries is referred to as the God of War.

It’s responsible for some of the qualities she exudes. For example, she’s aggressive, passionate, and determined.

She’s a go-getter who won’t allow any hurdles to stand in her way. She does best in a competitive environment.

For her, challenges are a welcome motivation in her bid to succeed. 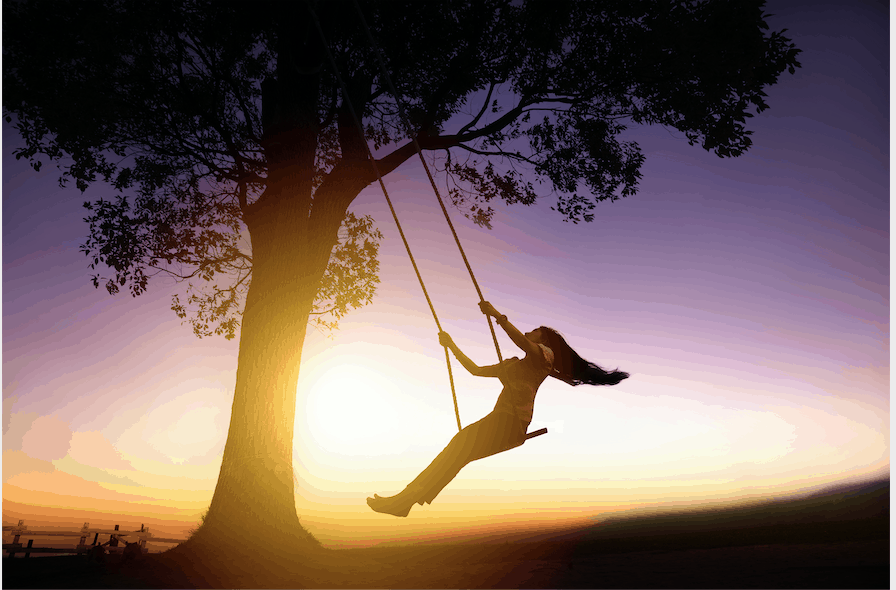 The compatibility between the Libra man and the Aries woman may manifest as love at first sight. They radiate the kind of energy that enables them to find comfort in each other’s arms from the moment they make the initial encounter.

They don’t take long to create the right kind of connection. They are both naturally expressive. Also, they are warm-hearted – this makes them highly attracted to each other.

The Libra man likes her brave disposition. She is kind and receptive. He is very much comfortable in her presence.

The Aries woman is attracted to the Libra man’s show of modesty. He’s not one to brag in spite of the many accomplishments under his sleeve.

Though their qualities are opposites, it’s the very reason they are highly attracted to each other. Their identities are complementary.

As such, with the right effort, they will form a powerful association.

They have many ways at their disposal to resolve the differences that exist between them. They just need to moderate the traits that are likely to cause conflict.

They need to soften their excesses so that they can create a more healthy relationship. With the right effort, the differences between these two signs are less glaring.

The Libra man and the Aries woman can have a great future together – if they so desire.

Can Libra Man and Aries Woman Work Together?

It’s in the nature of the Aries woman to be ambitious and competitive. They are industrious at the workplace.

Also, they work hard at home, especially if their partner is not controlling.

This girl pushes herself to the limit. She doesn’t allow challenges to stand in the way of her growth and progress.

Her ambition propels her t rise to leadership positions. If she’s to work in a team, she’ll do better if she’s the team leader.

Indeed, she only asks for a helping hand when things seem impossible.

The Libra man, too, is an achiever. He does best in environments that allow his creativity to blossom. He can make a good leader, especially when this comes from his own initiative.

He likes directing and controlling plans and decisions.

As a team, the two can produce stellar results. They have what it takes to smooth the issues that could bring conflict among colleagues.

The Libra and the Aries are on the opposite sides of the zodiac wheel. This is an indicator that they are powerfully attracted to each other.

Also, they will face the conflicts that emanate from being on the opposite sides of the wheel. But, the bottom line is that they have the potential to succeed, regardless of what any other person may say.

Level of Understanding of Libra Man and Aries Woman

The bond between the Libra and the Aries woman is a powerful one. Both see the need to create the right balance in their relationship.

The Libra man is sensible and he will try his best to support his Aries partner.

The Aries girl can create an environment that’s filled with positivity. As such, the two will receive all the power and energy to enhance their love compatibility.

The good news is that they understand each other’s needs. It’s for them to reciprocate any good turn done to them.

They are opposites in nature. In spite of this (or because of it); they have a bright future together. They comprehend each other and will work with each other’s best interests at heart.

The Libra man is strong – mentally, physically, and emotionally. He’s just the kind of man the Aries girl is looking for.

The two will be able to discuss all the topics that keep the Aries girl motivated. Also, he’ll enjoy engaging in such discourses, for they invigorate his brainpower. 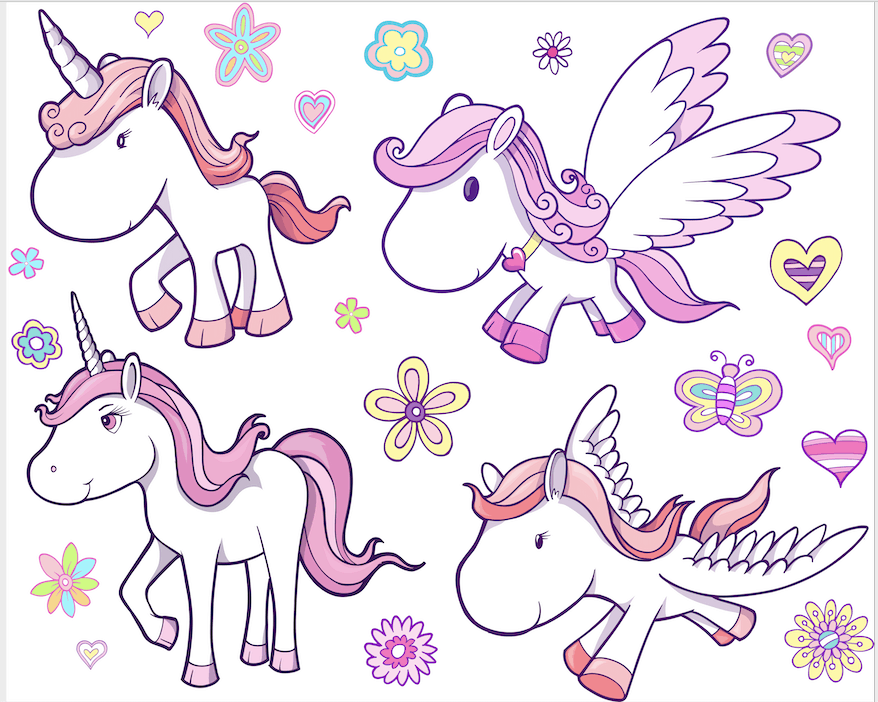 The Way Forward for Libra Man and Aries Woman

The fact that these natives are in totally different signs works to their advantage. It gives them the great connection they need to make it in life.

But, they will experience some challenges are they go along in life’s journey. For example, the Aries woman is prone to being jealous.

She is heavily influenced by Mars, which symbolizes the Gods of War. The effect of this planet makes her unreasonably jealous.

The Libra man may not take kindly to this attitude from her.

Also, they are likely to have conflicts over small matters. Petty matters will look like mountains if they are not handled right.

They need to deal with all the small arguments before they become major setbacks. They should prioritize the quality of the relationship they share.

Additionally, the Libra man should understand the need of his Aries girl. By doing so, she will treat her needs with sensitivity.

For example, he needs to handle her gently when she makes mistakes. If she’s handled in any other manner, she may behave erratically.

It’s important that he takes this into account as he attempts to correct her.

Overall, this couple will succeed if they work for it. They have all the qualities necessary to create strong love compatibility.

Not many people will understand the relationship between the Libra man and the Aries woman. The two signs are so diametrically opposed that one may not see them coming together.

But, the truth is that this couple can have the best kind of life possible when they are together. According to astrology, the Libra man and the Aries woman enjoy a strong karmic connection.

This means that the couple will get pleasure from a high level of peace, satisfaction, and happiness in each other’s presence.

But, they should be ready to deal with their fair share of hardships.

Things will be all rosy all the time. The two need to lay more emphasis on the stronger aspects of their love life.

If they are truly willing to make it, they will realize that their relationship is almost unbreakable.