The Meaning of Number 6

Numbers are primarily symbolic forms that are designed to describe and represent reality. However, as thought forms, numbers help to shape the way people perceive the world.

Numerical data is used equally by everyone from scientists to economists, musicians to carpenters, to describe, shape and circumscribe the phenomena we encounter in our daily experience.

Every number has its own vibrational essence. This essence is similar to a personality or a set of character traits that resonates with that number no matter where it appears.

By learning more about the numbers that appear in our experience, we can uncover clues that will help us better understand our purpose in life. 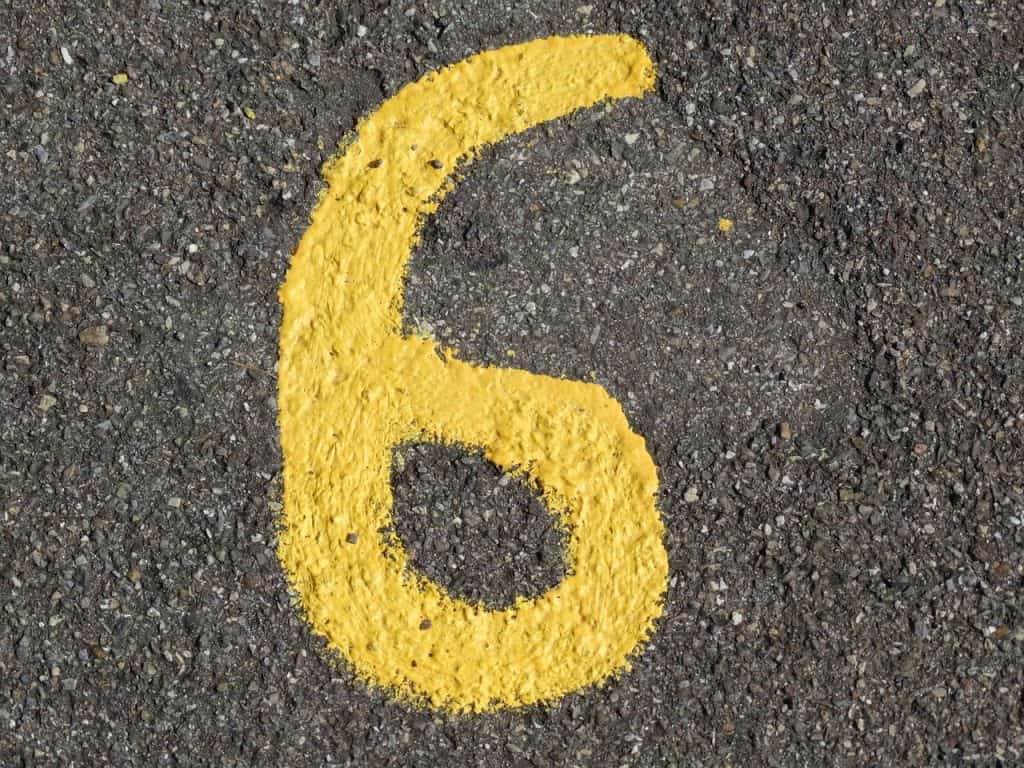 How the Vibrational Essence of Numbers Shapes the World

In all of the esoteric sciences, as well as in Modern Physics, it is understood that the material world that determines our reality actually arises from an energetic essence.

As Yaqui Indian Shaman don Juan Matus said, this doesn’t mean that matter does not exist.

It simply means that material things are energy first and matter second.

This energetic aspect of reality is vibrational in nature and responds not only to physical causes but also energetic influences.

It is at this vibrational level that Numerology is said to effect outcomes in the material world.

The Numerological Meaning of Number 6

The number 6 has gotten a bad rap ever since it became associated with the Biblical Number of the Beast 666. However, the truth about the number 6 is much different.

Six is the first perfect number, which is a mathematical term meaning that 6 is both the sum and product of its factors:

Perfect numbers are known for being both harmonious and stable, which are the main characteristics of the number 6.

The number 6 is also associated with responsibility and particularly with domestic affairs.

The Loving Nature of Number 6

In the Major Arcana of the Tarot, the 6th card is The Lovers, which is the card that is most associated with choices.

When The Lovers appears in a Tarot reading it denotes an important decision or a choice that must be made.

Often, this decision is one that pits the head against the heart, or love against more practical concerns.

The number 6 is the number most associated with love, family and home life.

The sixth sign of the zodiac is Virgo and the planet associated with this number is Venus, named for the Greco-Roman goddess of love.

Those who are aligned with a great deal of 6 energy in their numerological charts are kind, loving, compassionate, nurturing and have a strange and compelling magnetism about them.

They are generally considered to be home-bodies, excel in gardening and other occupations that require nurturing and patience, and love the close-knit relations with friends and family members around the dinner table and sitting by the fire. 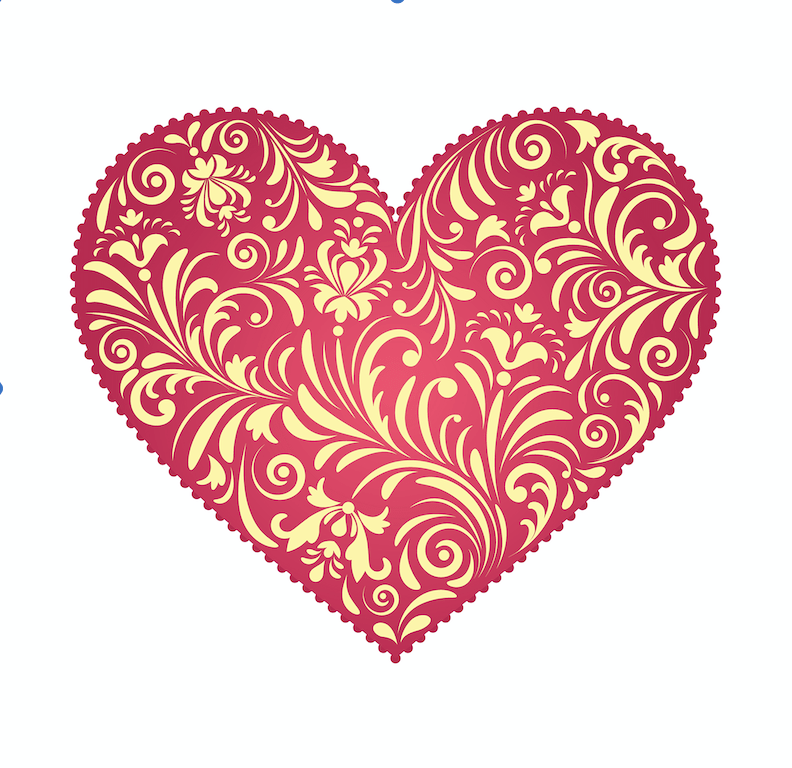 The Uniqueness of Number 6

Of all of the root numbers, those being the numbers from 1-9, 6 is the number representing uniqueness which is a slightly different quality than the number 1’s individuality and originality.

While all people who are aligned with the 1 energy are original and aspire to leadership positions, the nature of the number six itself is unique for its numerical qualities.

Here is a rundown of some of the unique aspects of number 6:

In her book about Angel Numbers, Doreen Virtue mentions the symmetry of number 6 as being related to ‘earthly matters.’

She points out that the symmetry inherent inthe number 6 expresses itself in nature in a number of surprising ways. 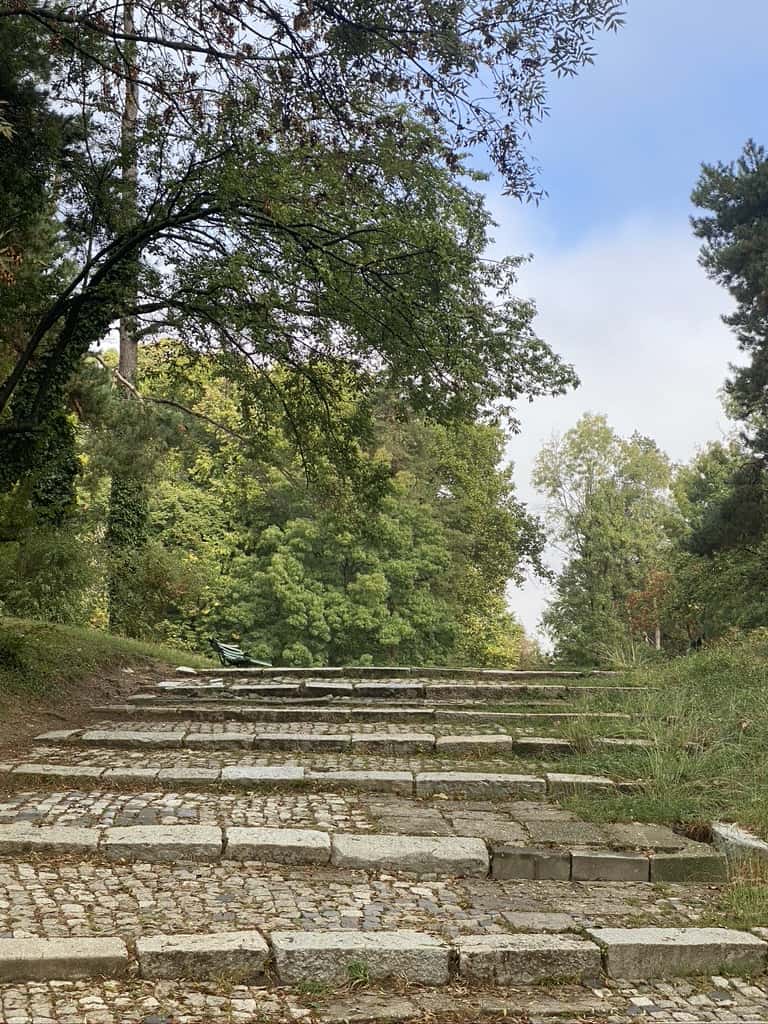 The symmetry of 6 is an expression of the sacred geometry that governs the material forms throughout the universe.

Many flowers have 6 petals, bell peppers and tomatoes often have 6 seed chambers and the honey comb made by bees are 6-sided or hexagonal in shape.

When water freezes, it often forms six-pointed crystals and snowflakes.

Dr. Masaru Emoto’s experiments with forming water crystals under a variety of circumstances has shown that harsh language, loud and violent music and any other expression of negative or aggressive thoughts has a chaotic affect on the crystallization process.

However, in the presence of balanced emotional content, such as the music of Mozart, or with the word ‘love’ written on the container, water froze into perfectly symmetrical six-pointed crystals.

When nature wants to express balance, beauty and uniqueness it does so through the vibrational essence of 6. 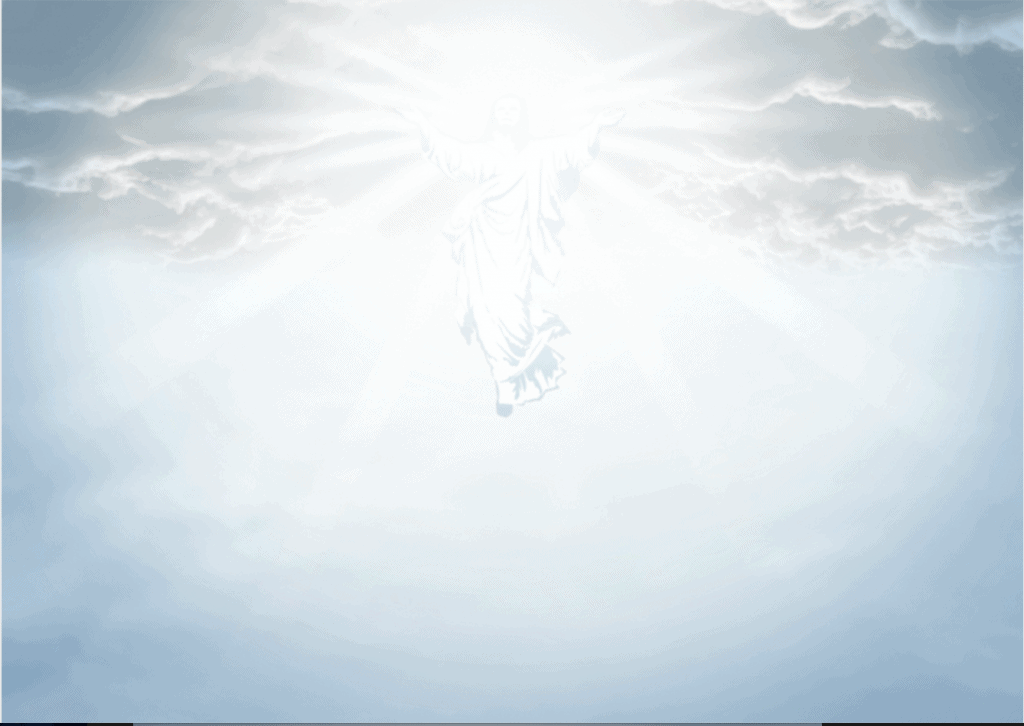 Karma, Calling and the Number 6

To paraphrase Leo Tolstoy, all happy families are alike; each unhappy family is unhappy in its own way.

The number 6 is the number of domestic happiness, harmony and stability, which is unique from one family to another.

In terms of karma, the number 6 is one of the most common root numbers to carry a karmic lesson.

This is because 6 is associated with responsibility, especially those involved in family obligations, children and the home.

Having number 6 in your chart may indicate that you were derelict of your responsibilities in an previous life and have a karmic debt that you must repay.

When 6 occurs as your life path number, you are very likely to have a domestic occupation like interior designer, cook, caterer, housekeeper, homemaker, or run a business out of your home.

When you are rich in 6 energy, you have that special gift of being able to transform a house into a home, and this will have a major impact on your individual calling.