The Meaning of Number 8

The number 8 usually indicates someone who is assertive, determined, and responsible.

This number brings skill with finances and business, though it is consistently misunderstood as the number of money and power.

The number 8 can be used to improve these business skills, but people should make sure to balance the 8 with numbers that will help in maintaining their discipline and keeping in touch with their humanity. 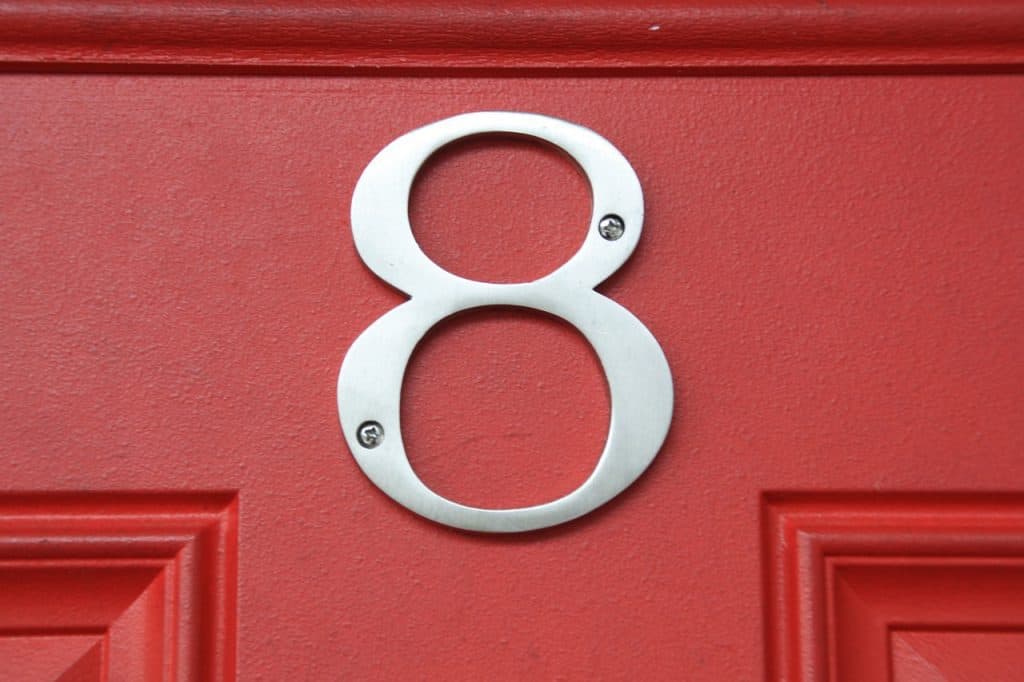 The Number 8 as a Person

If numbers were people they would share distinct qualities with the extreme personalities of the gods, like Poseidon or Kronos. (People tend to be a combination of many numbers, so it is rare to know someone who truly lives up to one number’s personality.)

If the number 8 were a person, he would be the powerful decision-making child.

The number 8 is known as the number of balance and harmony. His shape exemplifies his need for balance best.

He is composed of two full circles (wholeness), and on his side, the number 8 represents infinity, the mathematical symbol for a number greater than any assigned number, anything that can be foreseen.

He is the karmic equalizer, both destroyer and creator, the force that regulates cycles of life, death, and rebirth.

Mostly, the number 8 is concerned with balance, a balance between the material and immaterial worlds. He finds practicality and realism on the spiritual plane, and on the material plane, his focus is on achieving results.

Spiritually, hi is concerned with knowing the difference between real and imaginary spiritual experiences. Materially, he concerns himself with using power (and usually money) to get results.

Both spiritually and materially, he is perseverant and disciplined in achieving a goal (if he is properly balanced by other numbers).

On the negative side, he can be a bit too aggressive and should maintain his temper if he wants to remain an authority figure. He can become easily frustrated and lack tolerance for certain people, groups, or even for traits of humanity and society as a whole.

While he makes an excellent leader with wonderful people skills and the confidence to succeed, if he lets his ego grow too large for his body, he could be too unmoving and insistent that his way is best.

He should be more open to suggestions until everyone is heard and a decision is made as a group. Otherwise he could find himself mistaken as a dictator, asking for everyone’s contribution but, in turn, not (himself) contributing to the whole.

The number 8 is a masculine number indicative of strong and powerful leaders (much like the number 1). The number 8, of which the cube root is 2, is different from 1 in that it has traits more typical of the 2 (like an understanding of human nature).

The Number 8 in History

The number 8 pops up across history in many traditions. There were eight people on Noah’s ark, eight reindeer which pulled Santa’s sleigh, and in Rome, the eighth day after the birth of child was thought to be important.

The Pythagoreans believed the number 8 to be “the little holy number” (they called it “Ogdoad”).

In Tarot, the Justice and Strength cards are associated with the number 8. The Strength card in the major arcana presents the challenge of taming desires in order to acquire strength.

Some of the healing crystals that resemble the number 8 include serpentine, snowflake obsidian, and leopard skin jasper.

In astrology, the number 8 is associated with Saturn, the planet of career, practicality, resilience, status, and, of course, karma.

In the zodiac, the eighth astrological sign is Scorpio, but the number 8 is particularly lucky for those with planets vibrating the energies of Capricorn (ruled by Saturn). 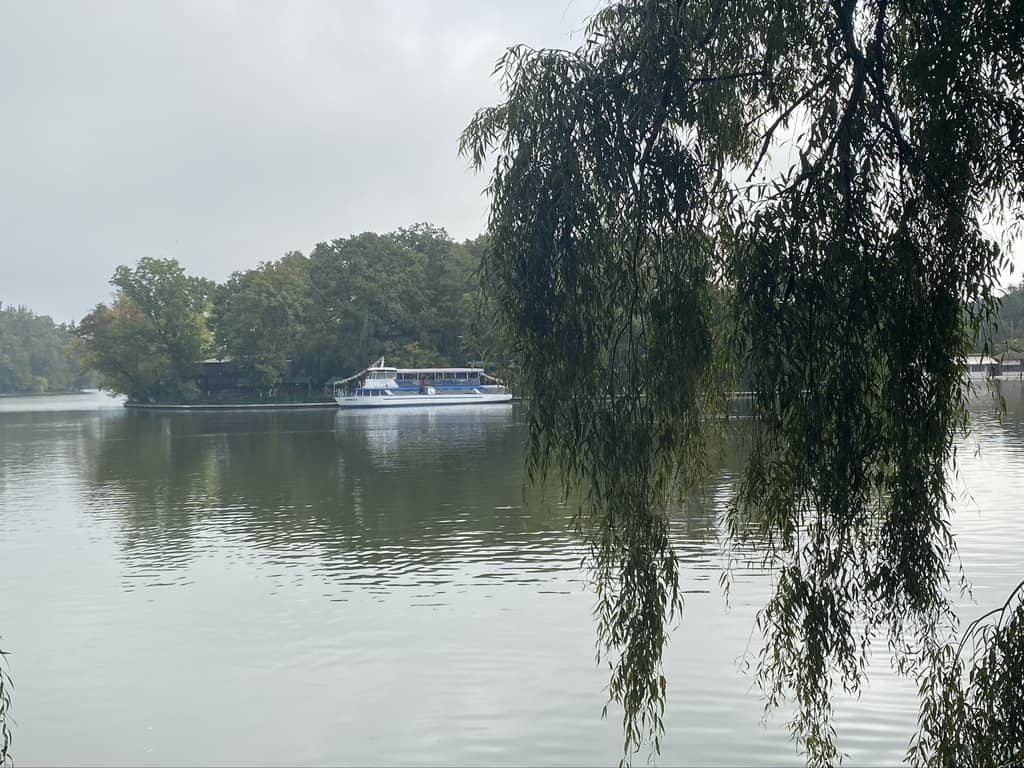 Kronos was the Greek tyrant who helped his mother Gaia to overthrow his father. He was cursed by his father to be overthrown at the hands of his own children.

After years of swallowing his children in the attempt to prevent this happening, Kronos was finally tricked into throwing up all his children.

His sons Zeus, Hades, and Poseidon agreed on how to divide their father’s realm and they trapped him in Tartarus.

Those with the Number 8 Prominent in Their Lives

When the number 8 appears, it brings with it an understanding of business and diplomatic relationships. The 8 personality is focused on reaching goals, and they usually set a lot of them.

They may feel the desire to build something valuable for humanity and society.

Those with prominent 8s in their charts tend to have a knack for business and using their financing skills to set and accomplish a goal. They are efficient and focused, and their people skills help others trust them enough to obtain a role of leadership.

They are realistic and intelligent, but they can sometimes be a bit overly-confident or come across as cold. This can also be true in personal relationships.

The number 8 has to do with career, so people with the number 8 prominent in their charts are usually concerned with their career.

However, their concern with status and authority does not necessarily mean they are overly concerned with money.

Many 8s can become humanitarians or do other things that are not ruled by earning a large sum of money solely for personal gain (though they may be excellent fundraisers).

Get in-depth predictions personalized to YOUR Numerology Chart

The number 8 is the most material number of all, perhaps because they can so easily detach from the material world to bring mental or spiritual goals into fruition.

For those with the number 8 prominent in their numerology charts (or appearing consistently in their lives), assertion and a common goal are popular themes.

These people should use their assertion to help them in reaching their material goals so they can fulfill their destinies to create something for the greater good.