What is Aura Quartz?

One of the most beautiful crystals you can find, it’s hard to not be drawn to the natural elegance of Aura Quartz.

The appearance of the crystal has made it the subject of what many people think when they even think of the word “crystal” and stems from an ancient back-story.

Aura Quartz exists due to a natural bonding of various metals with the surface of Clear Quartz crystals, making it a natural beauty that represents the synergy between the sensitive, beautiful world and the natural intensity of the Earth’s strength.

Since the 1980s, Aura Quartz has found a particular resurgence and appreciation within New Age communities due to its ability to aid consciousness expansion and its various healing benefits. 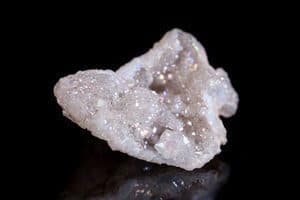 Many people who are part of the New Age movement not only claim that this crystal is incredibly beneficial for those looking to enlist a natural stone in a healing process, but also that its natural origins that combine multiple elements of the Earth signify its power as one of the most unique crystals one can find.

What is also interesting about Aura Quartz is that its meaning can vary depending on the specific type of the crystal that is being represented.

Here is a small list of some varieties of Aura Quartz and their various properties: 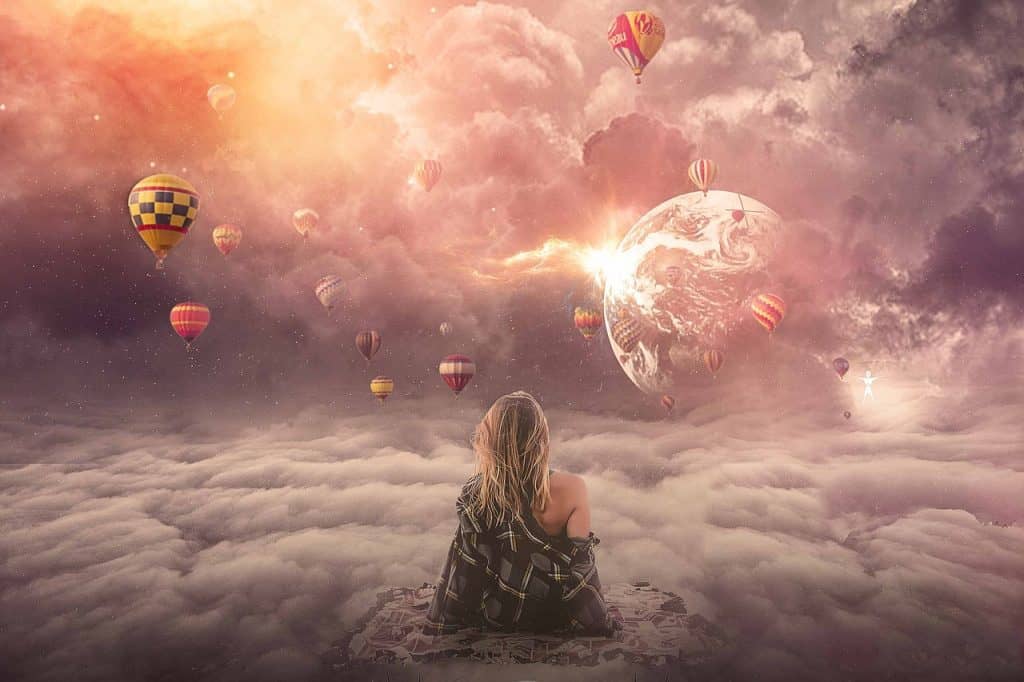 Though there are many different varieties of Aura Quartz that can be used in a number of different scenarios, the general property of protecting the user is an important factor when describing the stone’s powers.

Regardless of how you use it or direct the energy, it is known to protect the user by surrounding them with positive energies that help ward off any negativity or moments of strenuous circumstances.

Aura Quartzes, in general, carry with them a reputation for helping heal conditions of the body. When used in conjunction with other forms of treatment, they are known to promote physical healing by directing positive, healing energies to certain areas of the body.

Its biggest benefit no doubt lies in their power to calm somebody’s emotional state. Because of their status as protectors in the crystal world, they are able to comfort a user through a sense of grounding.

Through the grounding provided in Aura Quartz’s emotional healing, the spirit has the opportunity to release tension and express a general sense of comfort. In the long run, this helps people stay connected to their spiritual sides and embrace what makes them feel whole. 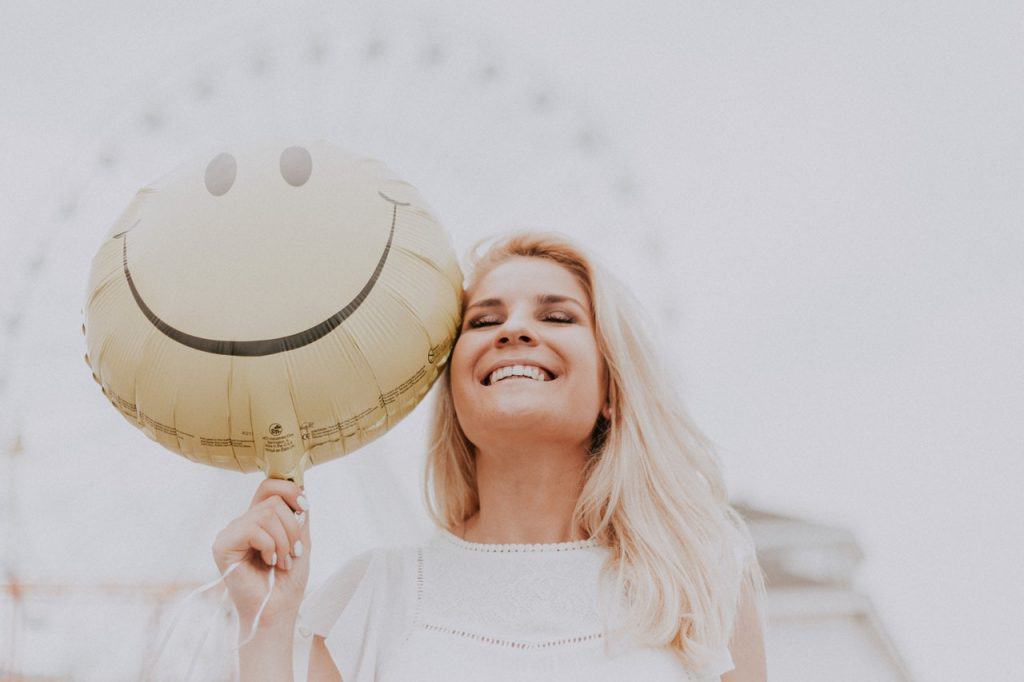 In a general sense, it is recommended to use Aura Quartz to help ground oneself for clarity in their life. This can come through the form of comforting, positive vibrations and other elements that will improve one’s environment, headspace, and as a result their overall demeanor.

Because of the versatility of Aura Quartz, people using it in meditation are encouraged to direct the energy towards what it is they need help with specifically.

This means directing thoughts towards issues while holding the stone or placing the stone on physical ailments and channeling energy towards those areas. Overall, though, this stone can be used in a wide variety of practices, in both solo and group-oriented forms of meditation.

In a general sense, Aura Quartz has no specific birthstone, but the colors of different varieties may cause users to relate to them differently, producing positive benefits depending on when one was born.

There is no known association between Aura Quartz or any of its varieties with a Zodiac Sign.

Different varieties of Aura Quartz will affect different chakras in many ways. This makes it one of the most versatile stones available, as it is able to affect nearly every chakra in some way, promoting a sense of overall stability by relating each chakra to each other directly.

People who use Aura Quartz for chakra-based purposes will quickly notice the overall flowing feeling it provides.