Angels are the messengers of God who exist to spread God’s love and carry out His will.

Angels are found in all of the world’s religions including Judaism, Christianity, Islam, Zoroastrianism, Hinduism, and some forms of Buddhism.

Of all of the different types of angels, the best known are the Archangels.

These are powerful celestial beings that are mentioned specifically in the Book of Revelations (8:2) as the “…seven angels which stand before God.”

Being nearest to God, Archangels dwell in the presence of God and therefore wield great power and spiritual authority.

Traditionally, there are seven archangels, as mentioned in Revelations as well as the First Book of Enoch. According to Enoch, these seven archangels are Raphael, Uriel, Gabriel, Saraquel, Remiel, Raguel, and Michael.

Of all of the archangels none of them wield more power and carry more authority than Archangel Michael. 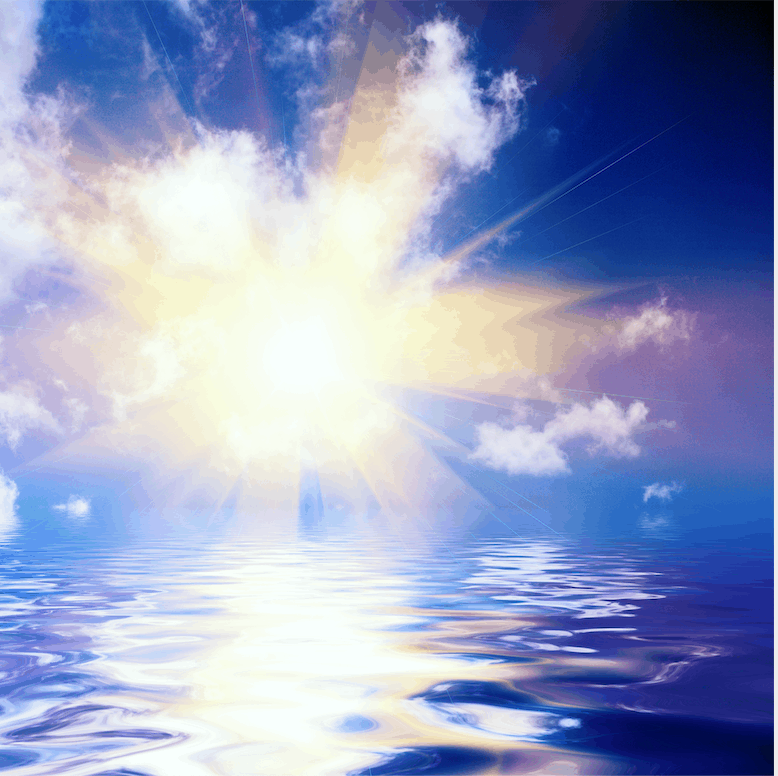 Who is Archangel Michael?

Archangel Michael is widely considered to be the most powerful of all of the archangels.

In the Jewish, Christian, and Islamic traditions Michael is known as the greatest of all of the angels, working ceaselessly against the forces of darkness to bring about peace and harmony to all beings.

The name Michael means “He who is like God,” and in the Bible we learn the importance of Archangel Michael where he is called “one of the chief princes” in Daniel 10:13.

Archangel Michael is usually depicted with a sword or carrying the scales of divine justice. Often, Michael’s sword is emblazoned by a blue flame, and he is depicted as wearing armor.

The blue flame of Archangel Michael, along with his armor and sword are symbolic of courage, strength, and protection.

Archangel Michael has historically been the archangel associated with protecting humanity from the forces of darkness. 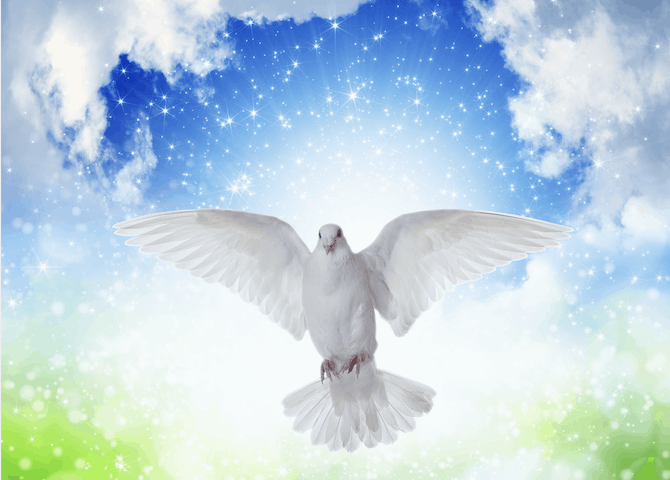 Michael, Commander of the Legions of Light

Archangel Michael’s power is symbolized in the element of fire and may appear in visions as a blue flame or a blue ray.

Archangel Michael’s sword is made from sapphire and is associated with the discriminating wisdom that we develop as we attain higher levels of spiritual development.

Michael’s blue ray is also symbolic of the will of God. Michael’s powers are derived from the will of the creator.

In the Gnostic tradition, unearthed in the Dead Sea Scrolls, it is believed that the seven Archangels were present at the creation of the universe.

Michael was one of the archangels who carried out the Divine will, and led the forces of Light against Satan’s minions, ultimately defeating them. 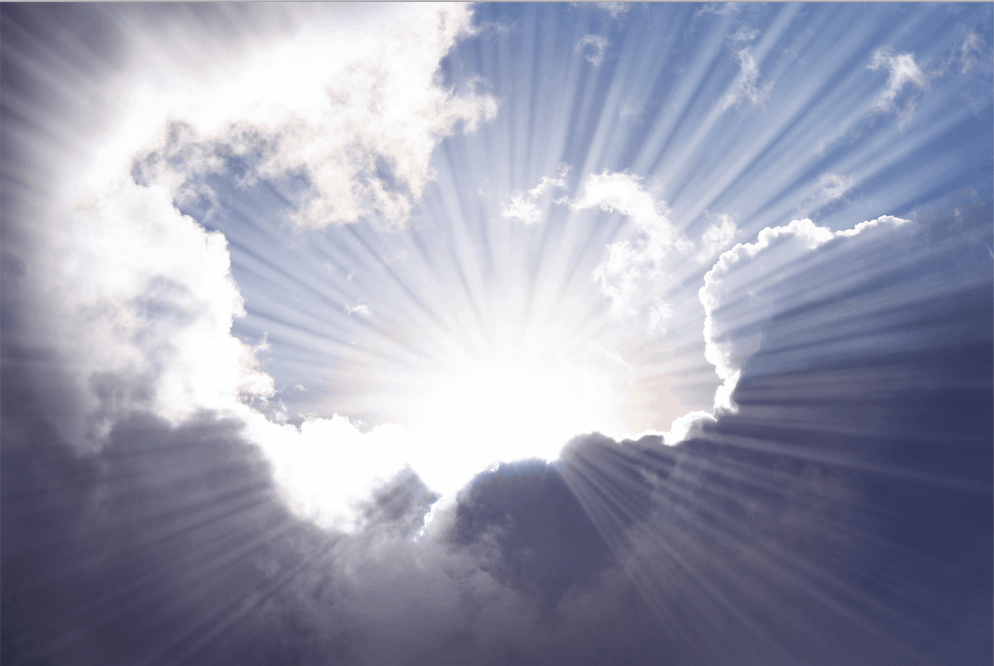 As a result, the figure of mighty Archangel Michael, continually battling against the forces of evil, rose to prominence in the ancient world.

In the Jewish tradition, Michael is the only angel mentioned by name in the Bible, and is considered to be the protector of the children of Israel. Michael appears to Moses in the Book of Exodus, in the figure of the burning bush.

In the Christian tradition, Archangel Michael is also known as St. Michael, the patron saint of police officers. There is a long tradition of St. Michael coming to the aid of those who invoke him.

For instance, Joan of Arc saw St. Michael and began hearing the voice of Archangel Michael when she was a girl of 13. He visited her in a vision, as a handsome young man surrounded by angels.

Joan of Arc called upon him repeatedly for the courage and strength necessary to meet her destiny.

Archangel Michael has four essential functions or roles that he plays in the celestial hierarchy. These functions are:

Calling Upon Archangel Michael For Help

The archangels are willing and able to help us whenever we need it. All we need to do is ask. This goes for archangels as well as our guardian angels. However, when you are calling upon Archangel Michael, it should not be for anything that seems trivial or that you can resolve yourself.

He dwells in the angelic realm, which allows him to appear to us whenever we need him.

When making requests of Archangel Michael we should make sure that we take the following considerations: 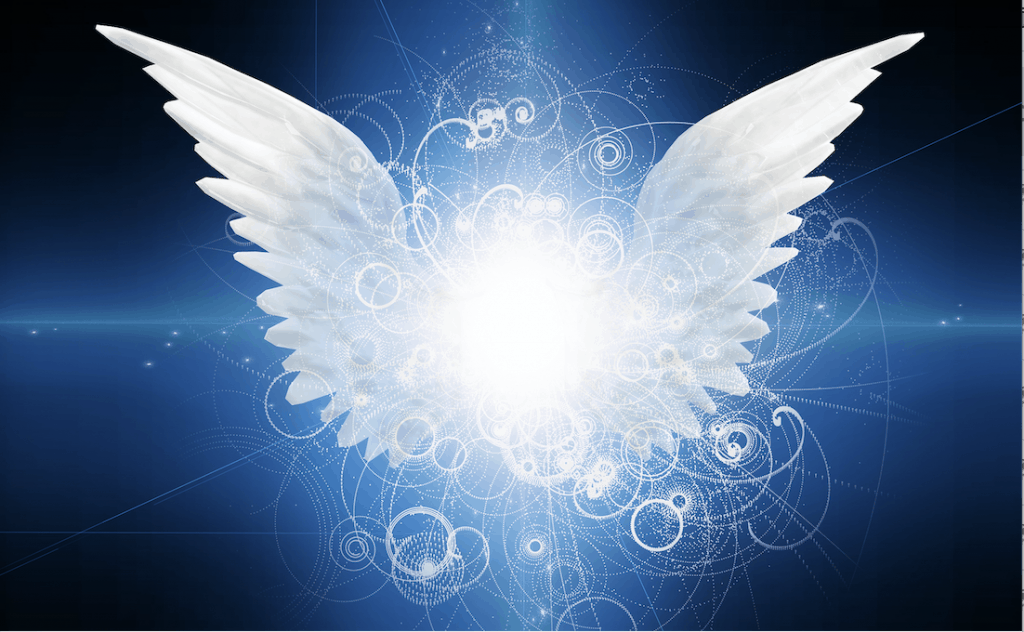 Creating the Conditions to Receive Divine Guidance and Assistance

Your angel altar can be either temporary or permanent. On it you should place images and items that are sacred and holy to you.

Images of Christ, the Virgin Mary, the angels, crystals, books and the color sapphire blue for Archangel Michael should be arranged on a table, counter, shelf, or hearth in a way that is pleasing to you.

Before your altar, you can perform one of many available rituals including meditations, visualizations, crystal rituals, and clairaudience rituals. Or you can simply say an invocation prayer like this one:

Mighty Archangel Michael — empower me!
I come to you of my own free will, asking for your help to put my life on the path of freedom, joy and love.
Give me strength, courage and protection to walk my spiritual path and speak my truth.
I promise to use my freedom, strength, and courage for the benefit of all beings.

How Do You Know Archangel Michael has Heard You?

Archangel Michael has the loudest and clearest voice of all of the angels, so be sure to have a pen and paper handy to write down what comes into your mind once you invoke him.

Invoking Archangel Michael you will feel a release from fear and detachment from worldly concerns.

Trust Archangel Michael and you can enjoy a life of freedom, peace, and love.

Archangel Michael leads us to a joyful life of higher Truth, revealing hidden knowledge and helping us realize our full potential.