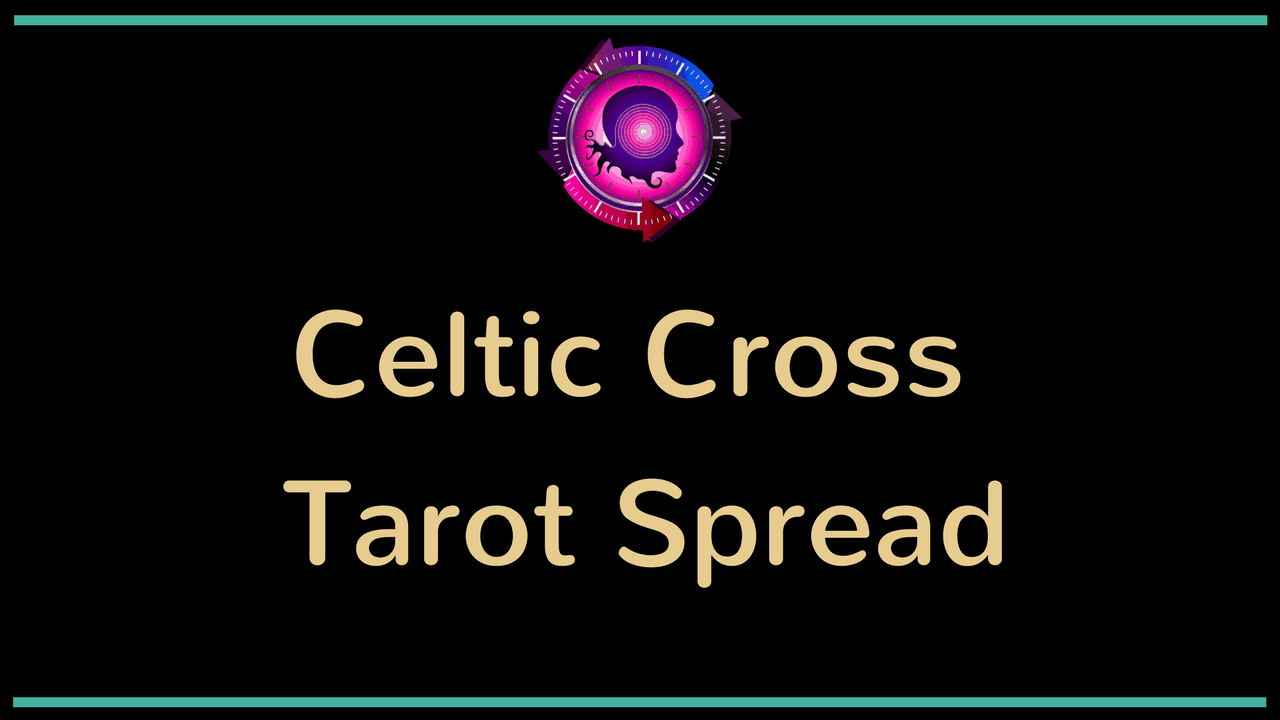 One of the most commonly used tarot spreads is the Celtic Cross. If you have ever received a professional reading, it’s likely that this was the spread the reader used.

This spread is incredibly versatile and useful for any read at any level of experience.

The Celtic Cross Spread is good for answering any questions the subject of a reading has, or for a general overview for someone who is simply curious about what the cards might have to tell them.

How to Set Up a Celtic Cross Spread

Since this spread is one of the oldest in tarot, and because of its popularity, there are several different versions. The most common version of a Celtic Cross Spread consists of six cards that make up a “cross”, and four cards that make up the “staff”.

Because this is a 10 card spread, you’ll want to make sure you have a large area to work in.

First Position: The Issue at Hand. This card represents the subject of the reading and their current situation or attitude towards the situation being questioned.

Second Position: What’s Crossing the Issue. The crossing card reveals what is blocking progress from being made towards a specific goal.

Third Position: What’s Beneath You. This card represents the foundation of the issue at hand. This is where the subject’s current issue stems from. It could be an event from the distant past or something that’s happened more recently.

Fourth Position: What’s Behind You. The fourth card of the spread represents past influences that came to the subject of the reading with important life lessons, generally relating to what is beneath them. These influences are in the past or will be soon.

Fifth Position: What’s Above You. This card shows a possible outcome or solution to the main issue at hand. It’s important to note that this card is not fixed, meaning that the cards are only showing this outcome as it pertains to the path the subject of the reading is currently on.

Sixth Position: What’s Before You. This card is similar to the fourth position card, as it represents influences in the subject of the reading’s life. The difference is that these influences have yet to reveal themselves. They are on their way, coming sooner rather than later, and they will have a heavy influence on the subject’s current situation.

Seventh Position: The Subject. This card represents the subject of the reading and the quality they possess that is important in handling the situation. The seventh card will come as either a warning that an attitude change is necessary or as a sign that now is the best time to showcase a specific trait the subject possesses.

Eighth Position: Environmental Influences. In the eighth position, this card represents outside influences on the subject of the reading that they may not have been aware of. These influences are indirect, unlike the ones from cards four and six.

Ninth Position: Dreams, Fears, Desires. The card that appears in the ninth position is important in determining if it represents a dream, a fear, or a desire the subject of the reading has. This card reveals how the subject envisions the situation working out for them.

Tenth Position: Outcome. The last card of the spread is the overall outcome of the situation. Like the card in the fifth position, the outcome is not fixed. The card that sits in this position is the outcome based on the path the subject is currently on. This means that if the subject of the reading is unhappy with this outcome, it’s important for them to really consider what the rest of the spread has shown them and make life adjustments accordingly.