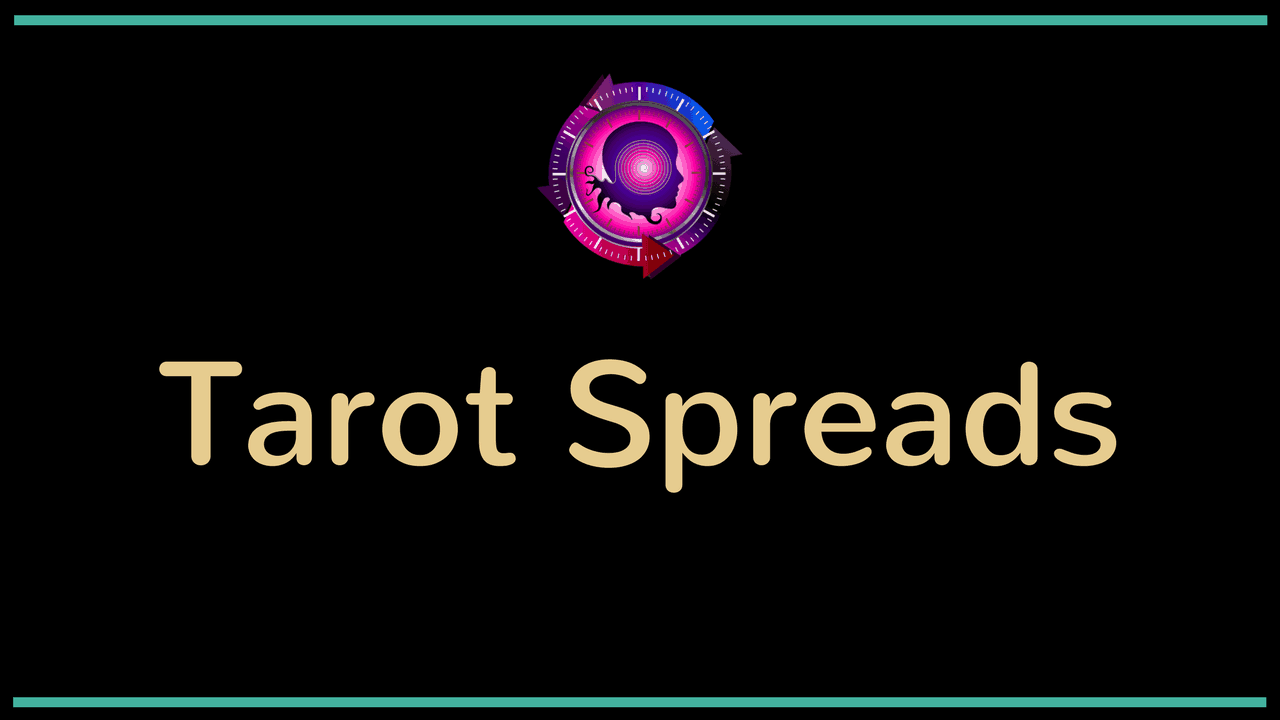 All throughout your tarot reading experience, you will find that there are many different tarot spreads that cover all the different facets of life.

Each of these spreads have simple set ups and are easy to understand, which makes them great for both beginner tarot readers and for professional readers with clients who are new to tarot readings.

Having a variety of tarot spreads to choose from helps a tarot reader get more accurate results from their cards, and thus allows them to better advise the subject of the reading.

As the name suggests, this tarot spread is comprised of a single card and is performed on a daily basis.

This one card is meant to reveal what the subject of the reading can expect from their day, or offer insight into whatever might be on their mind when they draw the card from the deck.

This one card spread can also be used for a quick answer to a specific question.

For new tarot readers this spread doubles as a good way to better acquaint yourself with your deck, and is how most professional tarot readers learned how to interpret their cards when they were beginners.

This five card spread can be used to gain insight into any situation you or the person you are reading. It can be used as a daily spread, though its main function is to offer advice for an ongoing event in your life.

Place the first card, then the second to the left and third to the right. The fourth card goes above the second card, and the fifth card under the second card. The spread should look like a sideways T.

The Blind Spot Spread is a simple four card spread that is useful for a more generalized reading without a specific question being asked.

The spread layout should be box-like when done correctly.

Start with the first card in the top left corner of your box, then place the second card on the bottom right.

The third card goes beneath the first card, and the fourth card above the second card.

While the name might sound final, the Goodbye Spread is meant to provide clarity as to where a relationship is heading.

It is most commonly used when the person being read has questions about a new relationship or a casual friendship.

This spread consists of two columns with one card that separates them.

The first card is placed on the left with the second beneath it.

Cards three and four are arranged the same way on the right, and the fifth card is placed in the middle.

The True Love spread is used for romantic relationships that have already been established.

It is a good spread for those are curious about the general tone of their relationship, as well as for those who are interested in knowing if “taking the next step” is likely to happen.

For this spread, you will need a larger area for reading.

Start by placing the first and second cards next to each other, starting from the left.

Beneath those cards, your third, fourth, and fifth cards are placed in the same fashion.

Your last card, the sixth, sits alone in its own row at the bottom of the spread.

This career spread is primarily used to answer questions the subject of the reading has about career changes and promotions within their current company.

This spread is straightforward, as the name suggest. Simply lay all five cards in a single line from left to right.

The Employment Spread is one that would be used for someone who is between jobs, or considering a complete career change.

This spread is laid out in a pyramid shape, starting with the first card at the top. Place the second and third card in a second row from left to right, and cards four, five, and six in a third row also from left to right.

The Lucky Horseshoe Spread is best used a general overview of the subject of the reading’s financial future. It works well when there is not a specific question being asked, as it is better suited as a general financial climate overview.

As the name suggests, this spread mimics the shape of a horseshoe.

Starting on the left, place the first, second, and third cards in a column starting from the bottom.

The fourth, fifth, and sixth cards make up a column on the right side, also placed from bottom to top.

The seventh card is placed at the very top of the spread between the two columns.

This spread is meant to be used when the person being read has a specific question regarding a financial decision. It is a simple spread to remember, as it has a similar layout as one of the spreads we have already gone over!

Start with the first card in the upper left corner, followed by the second card in the lower right corner.

The third card goes under the first in the bottom left corner, and the fourth card is placed above the second in the upper left. The fifth and final card goes in its own row at the bottom of the spread, beneath the third and second cards.

The General Health Reading is quick spread that is useful for getting an idea of how the subject of the reading’s health is doing and how it might change in the future.

This spread works well with or without a specific question.

Place the first, second, and third cards in a single row from left to right. Underneath the second card, place the fourth and fifth from top to bottom in a single column. This spread should have a T shape when all the cards are laid out.

This spread is geared towards emotional and mental health rather than physical health. It is laid out in a pyramid shape, starting at the bottom.

The first card goes in the middle of the bottom row, with the second card to its left and the third card to its right.

The middle row of the pyramid is made up of the fourth and fifth cards laid out from left to right, and the sixth card sits in its own row at the top.