The Meaning of Number 16

The number 16 denotes one who seeks wisdom in the attempt to learn enough to both teach and help others.

This number analyzes the self to grasp this wisdom; it has a knack for research and it is important to them that they appreciate both the spiritual and analytical parts of themselves.

The number 16 is gifted at understanding the spiritual, it should watch for indulgence in fantasy.

The Number 16 as a Person

If the number 16 were a person, she would be the analytical and intuitive child of the independent number 1 and the harmonious number 6. The number 7 is 16’s core.

The number 16’s center, 7 is about acquiring wisdom through knowing the self. Much less associated with 16 than 7 (though more than 6), the number 1 contributes his independence and leadership skills to the number 7.

Finally, the number 6 adds a dash of her own wisdom in the regular practice of harmony and peace among members of a group (particularly the family).

The number 16 is intuitive, spiritual, wise, and self-sufficient in his task to learn so he can teach others. He is both spiritual and practical, though he may express himself more as the former.

The number 16 is also concerned with being part of a harmonious relationship (or multiple relationships).

However, this does not take away from them being able to do for themselves, and it wouldn’t be surprising if he spends a considerable amount of time alone (for his own benefit as well as the benefit of others).

The Number 16 in History

The number 16 has been concerned with finding wisdom through expanding on the self.

The Mayflower set sail from England (1620), Washington D.C. was declared the capital of the United States (1790), and the first Academy Awards ceremony (1929) was held on the sixteenth day of July (the seventh month, 16’s core).

November 16 is the International day of Tolerance, and a sixteenmo is a book size created with one sheet of paper folded into sixteen pieces.

Things Associated with the Number 16

In Tarot, the Tower card exemplifies great change, likely a great change of faith or beliefs. It could also be a physical change with something like location or relationships.

If reversed, the Tower card indicates that change is difficult to initiate.

In astrology, Neptune vibrates the number 7. Neptune is highly intuitive and aims to help mankind. In mythology, Poseidon was the brother of Zeus who settled for reign over the Earth, the realm between the heavens and the pit of the Earth.

Poseidon is particularly known for reigning over the seas and is associated with the watery sign of Pisces, the last symbol of the zodiac before returning to the fiery sign of Aries.

The end of the zodiac wheel is a completion of the cycle, reaching an understanding of wholeness and oneness. 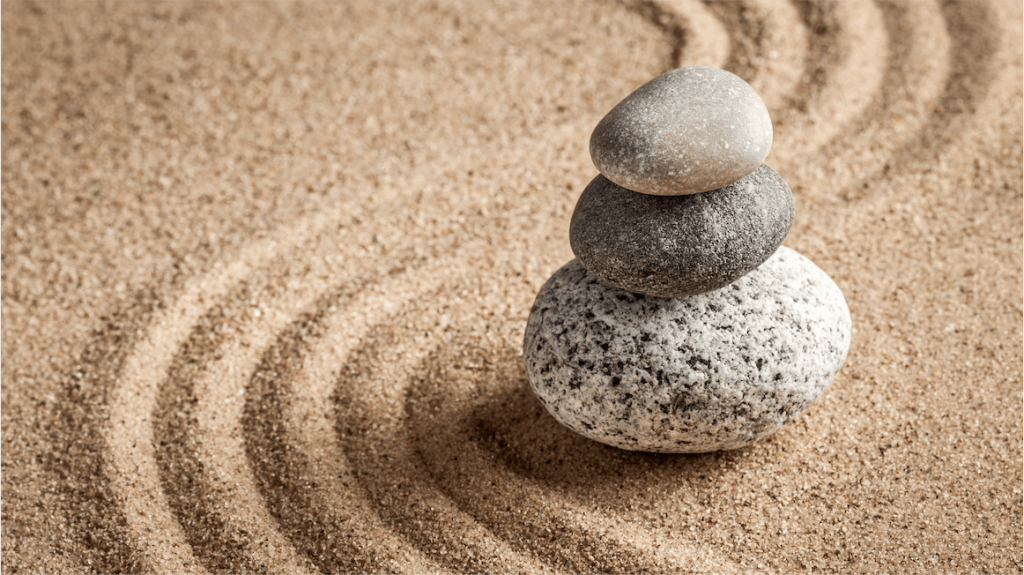 Those with the Number 16 Prominent in Their Lives

People with 16 popping up in their lives (or born on the sixteenth of a month) are in tune with the spiritual and the material worlds, though they tend to be more spiritual from time to time, sometimes teeter-tottering on the edge of delusion.

They have active imaginations and enjoy their freedom of thought and being. It is likely that their spirituality will be used to bring wisdom to family-like relationships.

The number 16 denotes one who is both emotional and spiritual.

They are good at setting goals (and reaching them), and, because they are so analytical, they have great skills when it comes to researching and getting to the bottom of things.

They are the people who find solutions for people who don’t know where to look (or where to begin).

When the number 16 is around, or popping up everywhere, it usually indicates something of a spiritual awakening.

In relationships, the number 16 indicates one who is romantic without adding too much drama to the pot.

They enjoy their freedom and need it to function properly or they could withdraw emotionally.

Negatively speaking, 16s can be very demanding of themselves and, in turn, of other people. They want to help others understand themselves and become spiritually aware.

They tend to be very anxious, sometimes becoming too nervous to stay in one job, one place, or one group of people for too long.

They should also keep themselves grounded as they sometimes have the inclination to become lost in a fantasy world.

The number 16 is a number that represents a blending of the spiritual and the material, an analyst, philosopher, and guru.

For those with the number 16 in their numerology charts (particularly the birthday number), they can use logic and science to analyze and elaborate on their spirituality.

These people should aim to use their spiritual knowledge and wisdom to help people in their lives.