The Meaning of Number 24

In traditional Numerology, when we evaluate multi-digit numbers like 24, we do so by reducing them to the root numbers that ultimately inform their meaning.

Each root number, those being the numbers 0-9, have their own vibrational meaning. Multi-digit or compound numbers are viewed as combinations of these energies.

Deepak Chopra once said, “The universe is made up fundamentally of energy and information.”

In the view of modern physics, everything that appears in the material world, including our thoughts, begins in what is called a Unified Field of energy and information.

Numbers, of course, simply represent ways that information can be organized.

The meanings that accompany the numbers that enter our experience are not impressed upon them by our conscious minds, but rather come from that field of great depth often referred to in spiritual traditions as spirit, source energy or soul.

When a numerologist analyzes your Numerology chart, what they are doing is deciphering the clues that come from source energy or soul about what will bring meaning, purpose and fulfillment to your life.

The Numerological Meaning of 24

The number 24 can be reduced to its root number by simply adding its individual digits together, like this: 2 + 4 = 6

This means that the characteristics that make up number 24’s signature vibration will include the vibrational essence of 2, 4 and 6.

When these numbers combine, the focus is on teamwork, cooperation, family, domestic life and harmonious relationships.

The number 24 itself has some very interesting properties that seem to support this numerological meaning.

First of all, in mathematics, 24 is a highly composite number.

This is because it has more divisors or ‘members of its factor set’ than any other two digit number. In all, 8 different numbers combine to produce 24.

24 is also the exact number of times you can rearrange a set of 4 different items. Four is the number of completion, stability and has highly material connotations.

There are the four cardinal directions, the four corners of a structure or foundation, the four priomordial elements (fire, air, water and earth), the four rivers of creation and the four winds that blow from each direction.

When you take the 4 elements of creation and multiply them by the 6 senses (4 X 6 = 24) the result is human experience which is shaped by the 24 hours of the day. 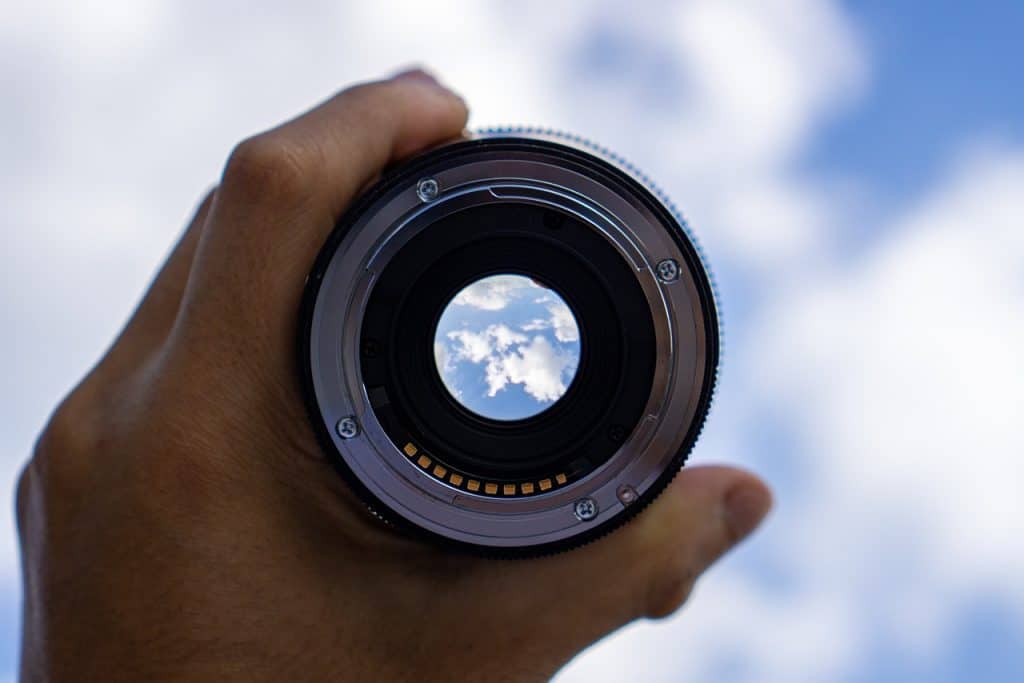 The Deeper Symbolic Meaning of 24

Human experience, as James Joyce notes in his ground breaking novel Ulysses, is shaped by the a priori forms of sensibility — namely time and space. Joyce’s great novel is a cosmos condensed into a single day.

James Joyce’s Ulysses was inspired by the ancient tale of the hero, Homer’s Odyssey, which, it is no accident, is made up of 24 episodes that cover the 20 year return journey that Odysseus took finding his way home to his wife Penelope and son Telemachus.

As Joseph Campbell, the notable scholar of Myth and Literature has noted, the story of Joyce’s hero in Ulysses is the story of every person who ventures out into the world, only to round their day with a return journey home again. 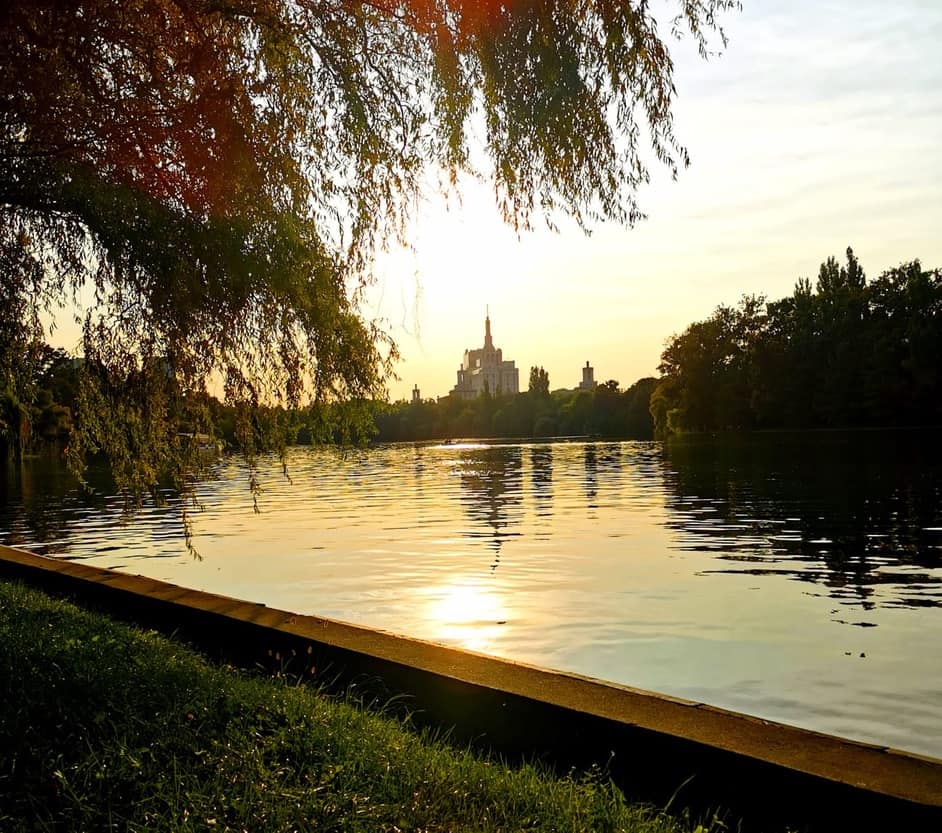 Number 24 and the Cosmic Cycle

The 24th kua of the I Ching is usually translated Return, but is also sometimes translated as The Turning Point, and its image is thunder (CHEN) in the bowels of the earth (K’UN). In the Wilhelm/Baynes translation, the oracle states, “Return. Success… To and Fro goes the Tao (way).

On the seventh day comes the return.” Then the sublime commentary by Confucius brings it all together: “It is in the Return cycles that the very heart of the workings of heaven and earth become apparent.”

Like thunder buried in the bowels of the earth, each December 24th Christians endure the longest, darkest night of the year, the Winter solstice, knowing that the savior will be born the following morning.

The number 24 is indicative of the deep cycles of the heart that enclose us into systems of sentiment and belief that are so powerful they form the foundations of all societies.

The Challenge of Number 24

If taken as Tarot cards, the 2 and the 4 of 24 would appear as the introverted High Priestess and the highly materialistic Emperor.

When you combine these two numbers you end up at station 6 of the Tarot, The Lovers.

The Lovers is indicative of the need to make a decision, and that is the challenge of the energy of number 24.

In most cases, the main decision that people have to make is between economic and domestic considerations.

When the number 24 appears in your experience, as a date, a time (12 midnight in military time), in an address or as an age, it may indicate a message from source to take domestic matters into consideration.

Often we get lost in our work lives and forget about how important it is to take that return journey home. 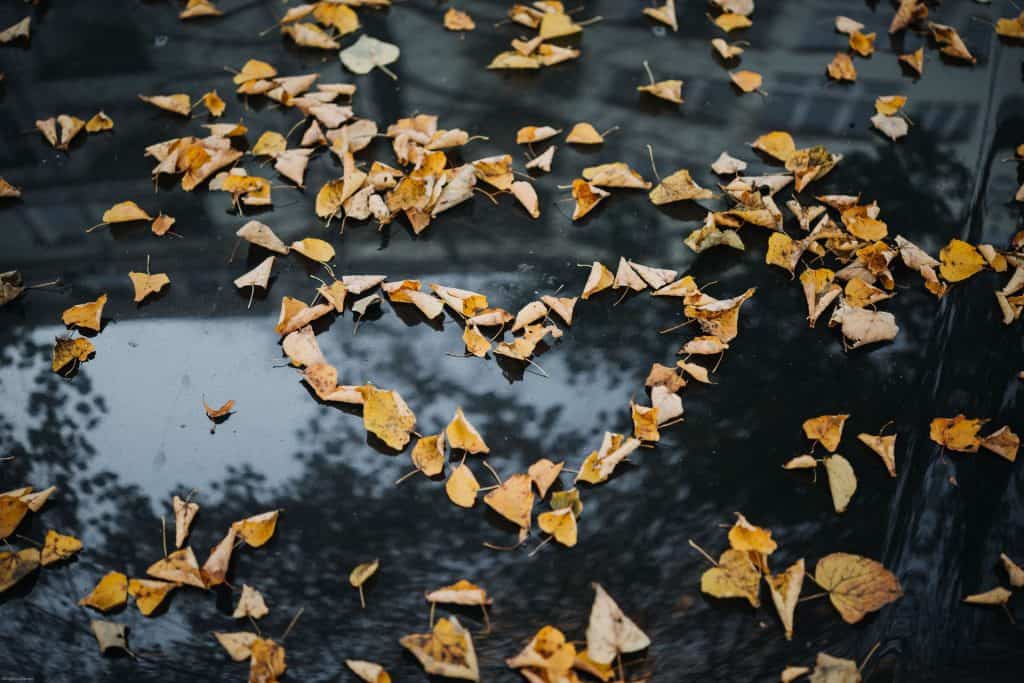 Number 24 as a Birth Number

Like those who are born with the essence of number 6 in their Numerology chart, those with a birth number of 24 are likely to gravitate to occupations associated with the home, with a special emphasis on relationships.

Like the image of thunder in the bowels of the earth from the I Ching suggests, there is great power within someone who has the unique energy of number 24 in their Numerology chart.

This power usually emerges in the stabilizing and diplomatic influence that they will have over a family.

The essence of 24 can manifest in your occupation as a healer or counselor, a security officer keeping people safe, an artist who is creative and nurturing or in a domestic role in which care and nurturing are evident.