Number 29 can be evaluated in a number of ways.

In Numerology, it is customary to break multi-digit numbers down to the underlying root numbers that inform their essence.

Master number 11 is among the highest vibrations known to Numerology and is therefore difficult for many people to attain.

This is why those who have the number 29 in their birth chart often exhibit traits of the lower vibration root numbers in 29, specifically 2 and 9.

Those who were born on the 29th of any month have 29 as their birth number, but their life path number will be calculated by adding up the specific digits in their date of birth and reducing them to a specific vibrational essence.

In the traditional method for calculating someone’s life path number you would add up all of the digits in their birth date like this:

In the case of someone who was born on June 2, 1974, their life path number would be 29/11 which is a special expression of master number 11.

Of course, if you were born on the 29th of any month you will have some of the characteristics of master number 11 coming through in your personality, but you would not have the distinct vibrational energy of a master number guiding you like someone whose life path number is 29/11.

The Numerological Meaning of Number 29

For those of us who have 29 in our charts but are not influenced by the special calling of master number 29/11, we have to look at the individual digits in 29 and figure out how their vibrational essences will influence our personality.

The number 2 is the number of cooperation, teamwork and general coexistence. It’s essence is introspective, intuitive and diplomacy-driven.

The energy of number 2 is often described as passive and emotional.

The individual who is influenced by number 2 in their chart is going to be more focused on their interior world than on materialistic concerns.

The number 9, on the other hand, is much more outwardly focused. The number 9 is a spiritual number.

Individuals who are influenced by number 9 may become either spiritually self-absorbed, or they may live up to the calling of their number and begin a humanitarian or philanthropic enterprise.

When you put the energies of 2 and 9 together you end up with an energy that is very much concerned with relationships, teamwork and coexistence with all of creation.

Those who have these energies in their numerology charts are likely to exhibit compassion and caring for all creatures and will likely be directly involved in important humanitarian endeavors.

When we evaluate the individual numbers 2 and 9 we see how they have many of the same characteristics as master number 11.

The difference comes in the sense of calling that master number 11 has.

Master number 11 is such a high vibration, it takes someone who is operating from the basis of a sacred contract to deal with it.

A sacred contract is an agreement that is made before our birth to bring a specific message to the world or to perform a specific task. It is highly spiritual and light-oriented.

Those whose lives are informed by the vibrational essence of master number 11 are Messengers of Light who have been sent to perform a specific task by the enlightened masters.

In the Major Arcana of the Tarot, the 2 and the 9 in 29 are represented by the High Priestess and The Hermit respectively. These two cards are introspective and emotional, often associated with occult knowledge.

There is, however, a slight difference between the two which can be seen in their respective imagery.

The High Priestess card is marked by sense of enclosure. The Priestess is seated on a throne between two pillars, one black and one gray.

The only light source is the crescent moon which rests at her feet.

The moon gets its light from the sun and is a borrowed light. This is symbolic of the dual nature of our minds being both rational and emotional.

The Hermit is different. Though a Hermit seeks seclusion, he does not close himself off from the rest of the world.

Instead, he navigates the world using a lamp.

This lamp is symbolic of the inner light that manifests by the time we make the journey from a 2 to a 9 energy level.

When we combine these energies to make 11, the light becomes as bright and intense as the sun. 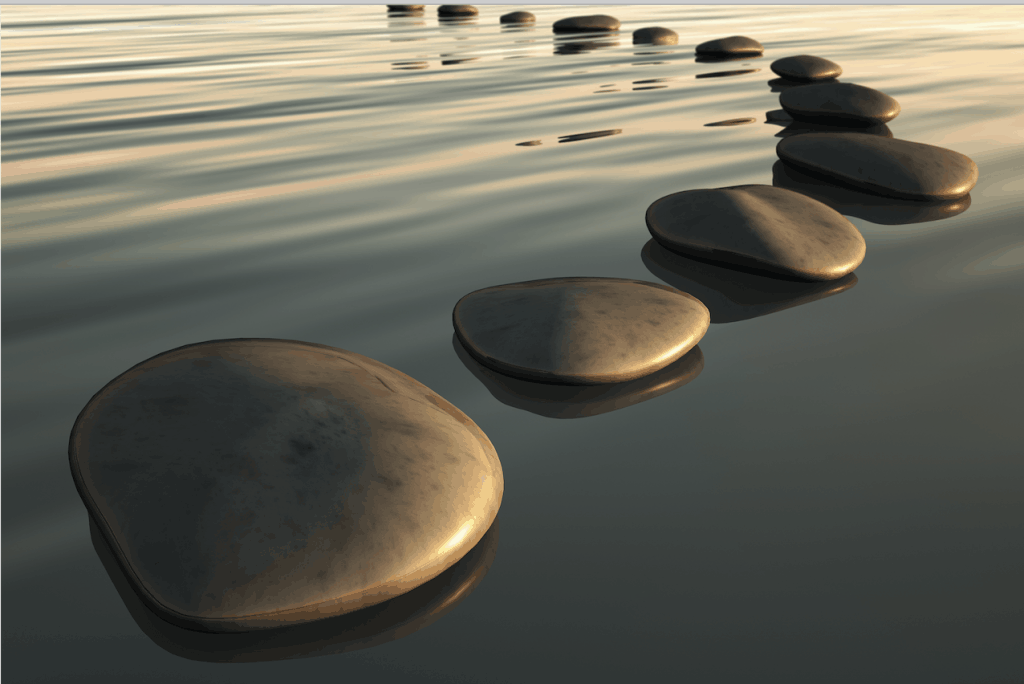 Living up to the destiny of master number 29/11 means transcending the lower vibrational energies associated with both numbers 2 and 9.

This is why the card associated with the 11th place in the Major Arcana of the Tarot is called Strength.

It depicts a brightly lit scene in which an angelic being holds the jaws of a lion closed.

This image means that, though your destiny may seem frightening or overwhelming, like a lion, you have the support of the Universe in your endeavors.

The Angels and Enlightened Masters are giving you the strength necessary to complete your task.

With a birth number of 29, you are likely to feel called to help others.

If you are aligned with master number 11 and can live up to that vibration, you will end up helping all of humanity.