Are you interested in the Thunderbird Spirit Animal? Then this guide is for you!

The Thunderbird features prominently in many native cultures. It is regarded differently, depending on a particular people’s interaction with it.

For example, among the Native Americans, the Thunderbird symbol meaning differs depending on the tribe in question.

However, its symbolism amongst most cultures revolves around energy, truth, and life. This shows that this spirit animal is closely connected with destiny.

When this powerful totem flies into your life, you acquire some sacred qualities.

You become associated with power and glory. 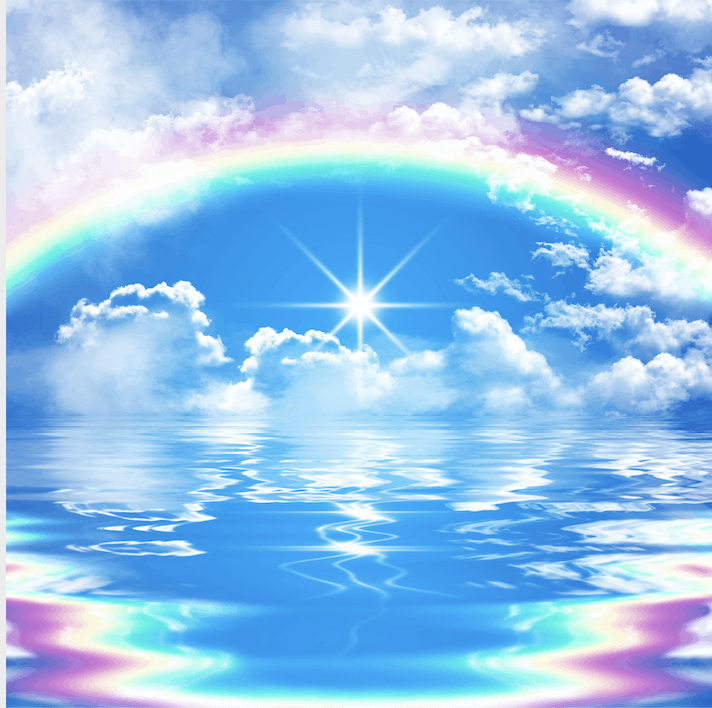 What is the Meaning of the Thunderbird Spirit Animal?

Many Native American tribes revered the Thunderbird as the chief of the spirit world. In some cases, Thunderbird meaning is interchangeable with that of the Eagle spirit animal.

Many people carved a beautiful symbol of the Thunderbird and put it atop totem poles. The spirit represented by this totem is known as ‘Syamisen’ amongst some Native American tribes.

This bird brings with it a profound amount of glory and power into your life. It gives you an indisputable authority and an indomitable spirit.

The Thunderbird spirit totem is a trusted massager between the spiritual realm and the physical one. It brings the messages of divine dominion and spiritual provision.

This is further supported by the idea that the thunderbird divides the earth from the heavens. In this capacity, it is often seen as a symbol of both creation and destruction.

As you can see, this spirit totem conveys immense power and is to be revered by all and sundry.

In some cases, the Thunderbird is seen as an omen of war. This is represented by the harsh peals of thunder and the bright flashes of lightning. When this happens, it’s obvious that there’s war in the world of the spirits.

When this spirit guide comes into your life, it foretells your victory. It doesn’t matter the kind of battle you are fighting – physical or spiritual – this totem comes to let you know that your victory is nigh.

When you hear the cry of the Thunderbird, prepare to vanquish your enemies. According to Crazy Horse, the great Sioux Chief, the Thunderbird comes to give a man his vision of victory.

The Sioux tribe smoked tobacco as a sign of reverence whenever they heard the thunderbird cry (in the form of thunder). This smoke would drift with their souls to the heavens, where they would encounter the Thunderbird.

In this manner, they would get a share of this mighty spirit animal’s bravery. It was their way of attracting triumph against their adversaries.

The Thunderbird can also represent a solar animal and the supreme nature spirit. This spirit guides the journey of the sun from dawn to dusk. 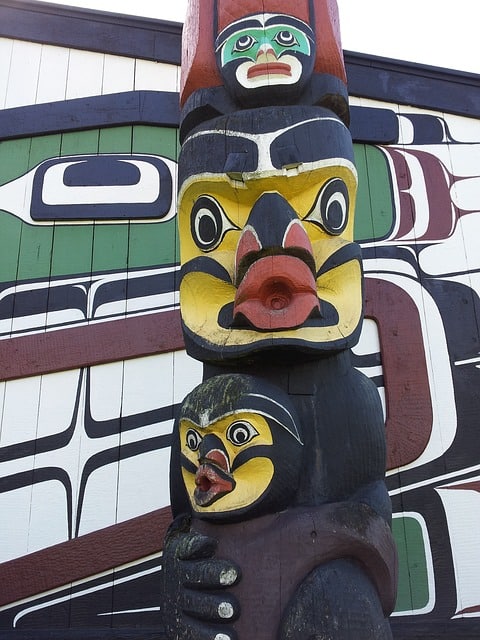 What is the Symbolism of the Thunderbird Spirit Animal?

Inviting this spirit bird into your life means that you’ll possess a portion of its power. According to Native American legend, lightning sparks out of the eyes of the Thunderbird.

The loud clapping of thunder you hear comes about when this king of the skies claps his mighty wings. This shows the tremendous power of this spirit totem.

The bird comes into your life to teach you the importance of respecting the forces of nature. It is not in your position to interfere with the flawless order in which nature is supposed to operate.

Also, this spirit totem brings life into your life. Since it is associated with thunder, lightning, and rain, it stands for agricultural productivity.

In the past, elaborate rituals were carried out to honor the thunderbird at the start of the rainy season. This gave people the assurance that they have a bumper harvest that year, and that their food supply would be uninterrupted.

As such, this spirit totem symbolizes plenty and abundant supply in your life. It comes to inform you that your territories will expand.

This spirit animal was also very active during battles. To protect humans from the water snake, the Thunderbird would dive into the water and fight the serpent from there.

This clearly points out to your ability to protect your family, friends, and community. The protection you offer could be physical, financial, emotional, or otherwise.

Whatever the case, the Thunderbird comes into your life to boost your fighting spirit. It comes to tell you to take care of your responsibilities.

So, regardless of how big your adversary is, trust this ancient warrior to see you through the fight.

Additionally, the Thunderbird was believed to carry souls to the world of the dead. It provided comfort and strength to the dead, ensuring that they got to their destination safely.

This further lays emphasis on your role in providing emotional security to your loved ones. The Thunderbird empowers you to offer solace in times of adversity.

Importance of the Thunderbird Spirit Totem

As a mythical creature, the Thunderbird rules over all natural activities. This dominating force flaps his wings to create booms of thunder.

His eyes have the power of the sun. He uses them to flash lightning in order to ward off hunters from his home.

This means that when this spirit animal comes into your life, you no longer need to be worried about your provisions and health.

Furthermore, this spirit bird is a symbol of raw power. Its talons are so huge that it can carry a whale out of water on one foot!

His wingspan is as large as two canoes put together.

This shows the kind of protection you should expect from this spirit totem. Some of the most powerful chiefs in Native American tribes knew this.

As such, they used the Thunderbird symbols on the crest of their wooden totems.

Ages ago, native people would supplicate to the Thunderbird for help whenever there was a drought. In return, they would revere this spirit animal by putting them on their totem poles.

When to Call on the Thunderbird Spirit Animal

Welcoming the Thunderbird spirit into your life means that you are looking for solutions to tough challenges. This spirit totem radiates so much power that you won’t help but follow suit.

Summon the Thunderbird spirit animal into your life when you find yourself in any of the following circumstances:

Does the Thunderbird Appear in Your Dreams?

When the Thunderbird comes into your dreams, it’s giving you a message of glory, courage, and power. This means that you need to start moving out of your comfort zone.

The spirit animal wants you to know that your old, familiar thought patterns won’t take you far. You need to fly out to the larger world to create an impact.

Dreaming of the Thunderbird means that you have to do some emotional and mental shape-shifting in order to advance.

You must be willing to take risks so as to assume your true form. With the risk come great rewards.

The Thunderbird in your dreams wants you to make a bigger connection with mother Earth. It wants you to recognize that this is your only home.

The Thunderbird spirit totem is sent from the spiritual world to protect you. With its large size, it effectively guards you against all evil.

When this spirit comes into your life, you acquire the ability to rule over your world. You’ll soar high in your endeavors. All will respect you for your capabilities.

Remember, the Thunderbird is a unique bird. It is a supernatural creature that is admired and feared in equal measure.

It will help you discover all the magic that lies hidden in you.