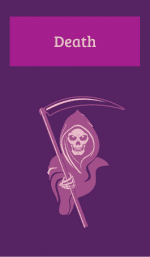 What is the Meaning of Death Tarot Card?

Generally depicted as a traditional grim reaper, Death can seem scary to those who are unfamiliar with his sunken face, but don’t panic.

While Death absolutely signifies the end, he also is symbolic of rebirth.

The current chapter of your life is coming to a close, and you are now entering the next one.

Death is more about closure and moving on from the past rather than the part of the past that is dying.

He reminds us that breaking old habits and renewing ourselves is the key to our overall well being.

As with every Major Arcana card, the meaning of Death will be reliant on which position it falls in and which cards appear with him.

When Death appears in a career spread it’s time for you to decide if your current job is truly making you happy.

If you’ve been looking for change, now is a good time to consider your options and figure out if there is room for growth on your current path.

You may find that now is the best time to sever your ties and start a career that renews your passion.

In a relationship based spread Death is a warning sign.

While it could signal the end of a relationship, he is also telling you that where the relationship currently stands is not moving in a productive or healthy direction.

Depending on the other cards that appear with Death, the relationship could be salvaged before it’s too late.

If you are single, Death say something a bit different.

Being unlucky in love yet approaching each different situation in the same way is both tiresome and counterproductive.

Rejuvenate yourself and your tactic and you’ll find that this new outlook on romance is just the thing you need to find a happy union. 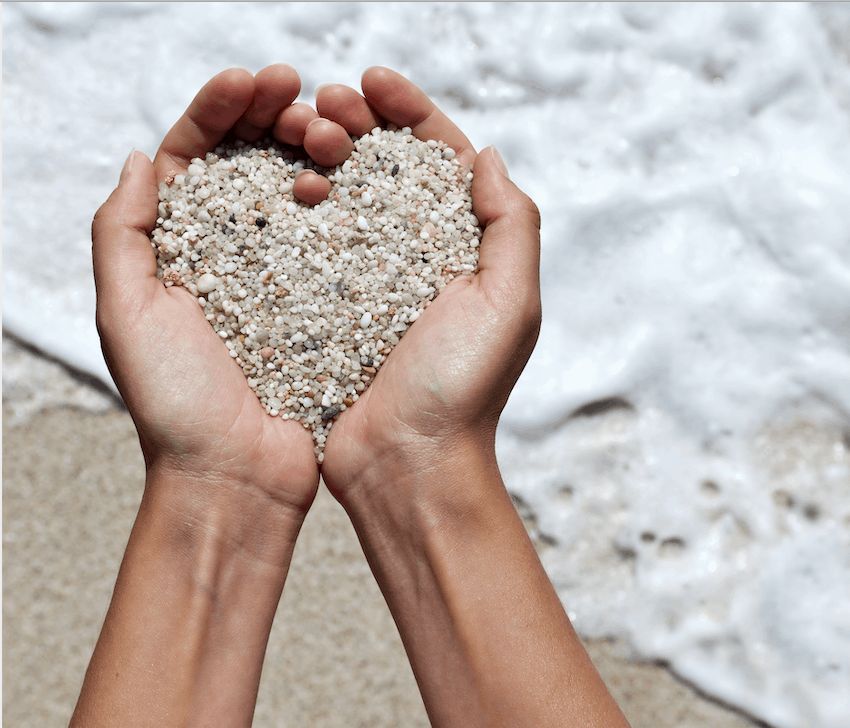 Death tells us that attachment to temporary things is unrealistic. When it comes to your finances, there is no exception.

Now is certainly not the time to be taking on expensive investments without the promise of return.

He is also advising you to cut back on spending your hard earned dollars on frivolous things.

Material objects might make you happy in the moment, but they will not bring you lifelong joy.

Meaning of Death in Health

When a reading for your health turns up with Death as its focal point it can be quite overwhelming.

The most important thing to keep in mind here is that Death is not to be taken literally.

In this scenario, Death more often than not is a sign that lifestyle changes need to be made in order to improve your overall health.

It can also signify the end of your battle with a particular illness.

If you’ve been having a hard time letting go or feel as though you haven’t gotten closure, it’s common for Death to appear to you in the reverse.

This means that you must try to reach some level of acceptance and move on from a situation that is leaving you stagnant.

One of the hardest lessons in life is figuring out that you may not always feel satisfied with the outcome of an event, but Death is telling you that you must carry on.

If the Tower should appear in tandem with Death, be prepared for a situation to end abruptly and likely not in your favor.

While it seems like a bad combination, this could be a blessing in disguise.

Take this warning as a sign that you need to be moving on, and doing it with haste.

When Death and The Lovers cross paths it could have one of two meanings.

Depending on which comes first, this combination could spell the end of a relationship or the start of a new one.

Pay attention to the positions in which they appear.